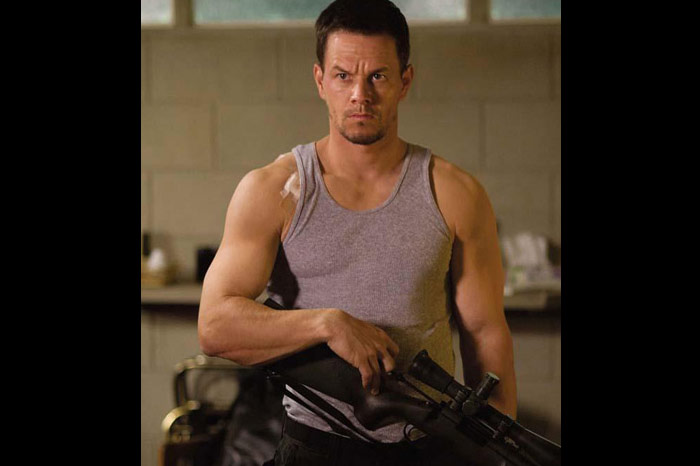 Poll: Will you see Shooter?

The Other Me, Doomsday

A look at the Shooter behind-the-scenes crew and production team. The film's director Antoine Fuqua last directed The Guilty and Infinite. The film's writer Jonathan Lemkin last wrote Consent to Kill and The Longest Night.

Production: What we know about Shooter?

Shooter Release Date: When was the film released?

Shooter was released in 2007 on Friday, March 16, 2007 (). There were 4 other movies released on the same date, including Dead Silence, Premonition and Tortilla Heaven.

Looking for more information on Shooter?