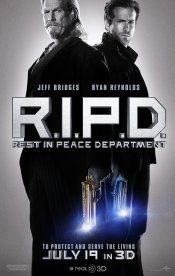 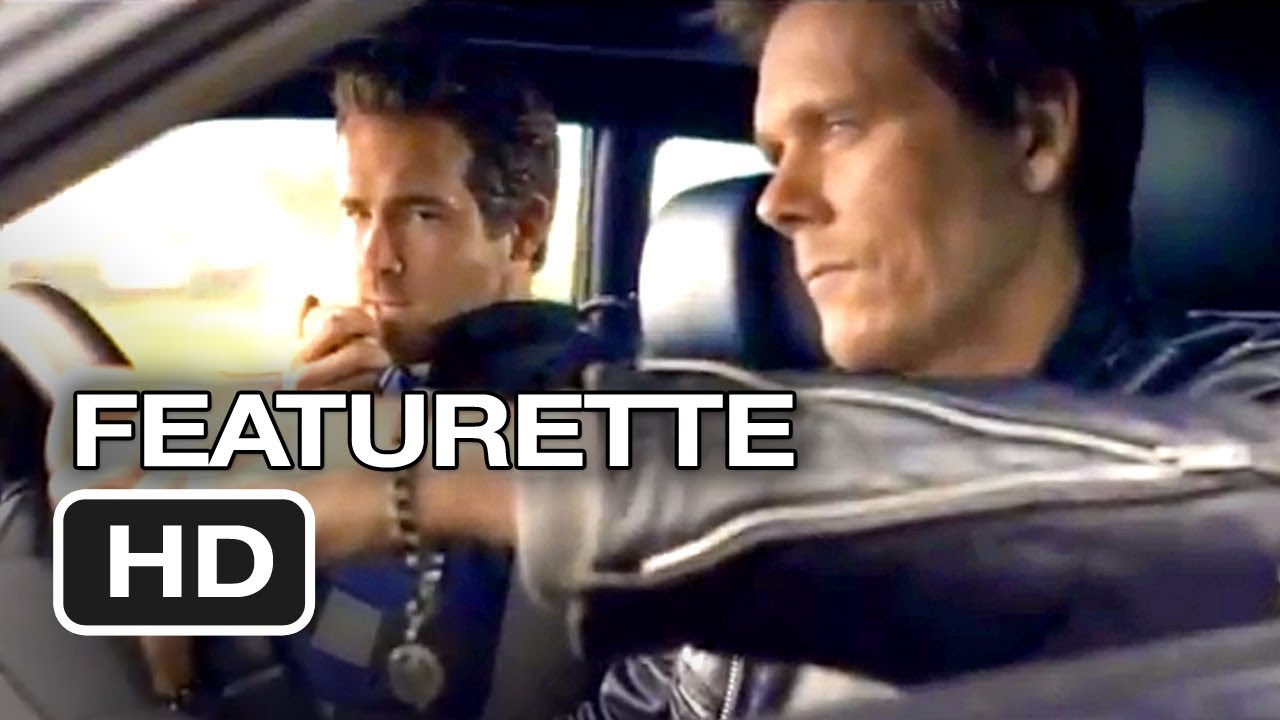 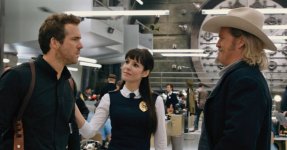 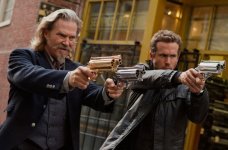 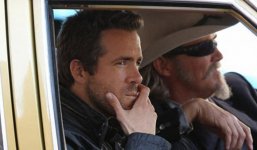 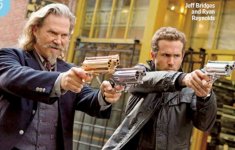 Jeff Bridges and Ryan Reynolds headline R.I.P.D. as two cops dispatched by the otherworldly Rest In Peace Department to protect and serve the living from an increasingly destructive array of souls who refuse to move peacefully to the other side.

Veteran sheriff Roy Pulsifer (Bridges) has spent his career with the legendary police force known as R.I.P.D. tracking monstrous spirits who are cleverly disguised as ordinary people. His mission? To arrest and bring to justice a special brand of criminals trying to escape final judgment by hiding among the unsuspecting on Earth.

Once the wise-cracking Roy is assigned former rising-star detective Nick Walker (Reynolds) as his junior officer, the new partners have to turn grudging respect into top-notch teamwork. When they uncover a plot that could end life as we know it, two of R.I.P.D.’s finest must miraculously restore the cosmic balance...or watch the tunnel to the afterlife begin sending angry souls the very wrong way. 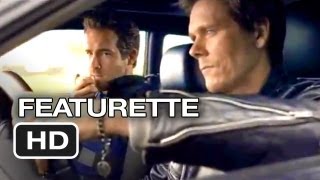 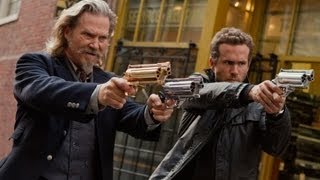 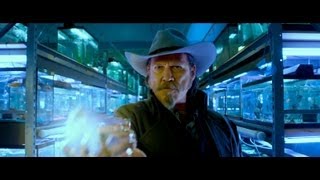 Video Clip: Where Am I

Production: What we know about R.I.P.D.

R.I.P.D. Release Date: When was it released?

Looking for more information on R.I.P.D.?