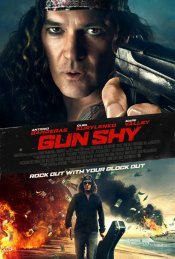 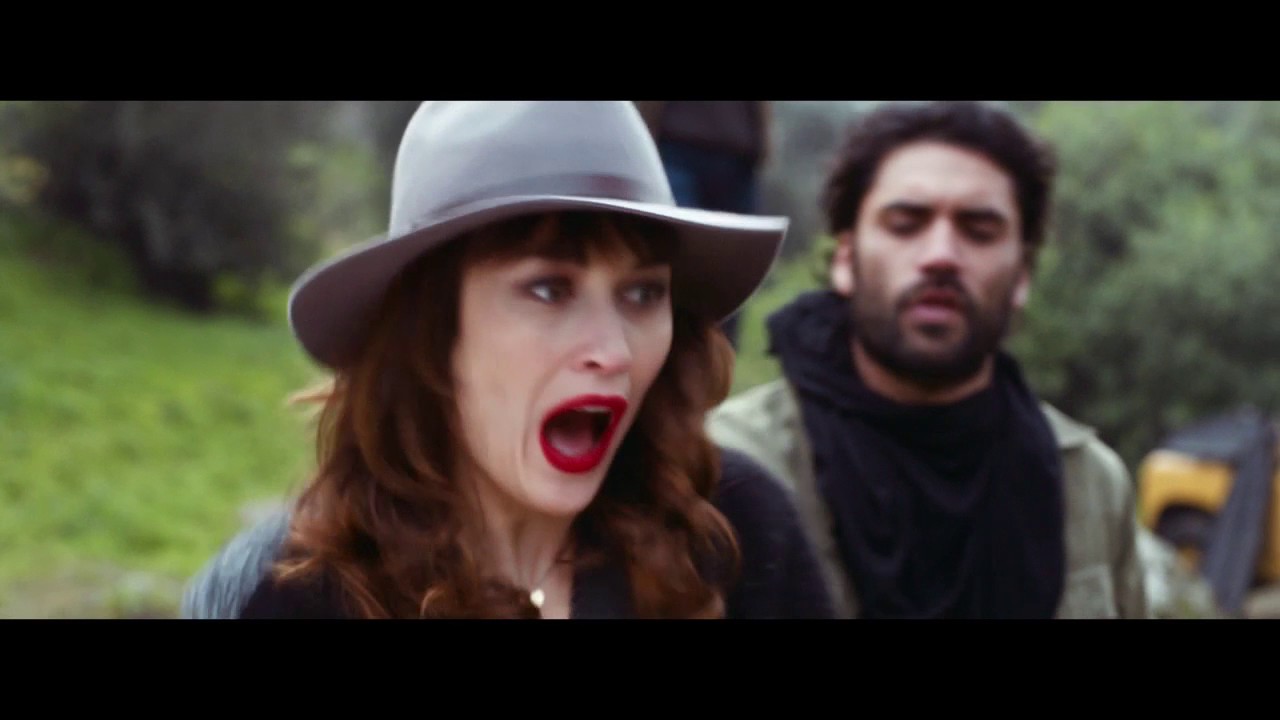 An aging rock star is kidnapped while vacationing in Thailand.

When vacationing in Chile, an aging and pampered rock star’s (Antonio Banderas) supermodel wife is suddenly kidnapped by renegades. Unable to navigate more than ordering a sandwich from room service, now he must take to the backstreets of Santiago in this hilarious caper that is as entertaining as it is hair-raising.

Poll: Will you see Gun Shy? 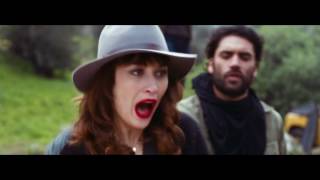 Production: What we know about Gun Shy

Gun Shy Release Date: When was it released?

Gun Shy was released in 2017 on Friday, September 8, 2017 (Limited release). There were 13 other movies released on the same date, including IT, Home Again and Memoir of a Murderer.