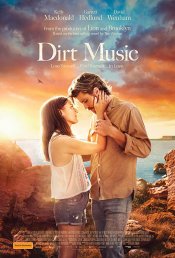 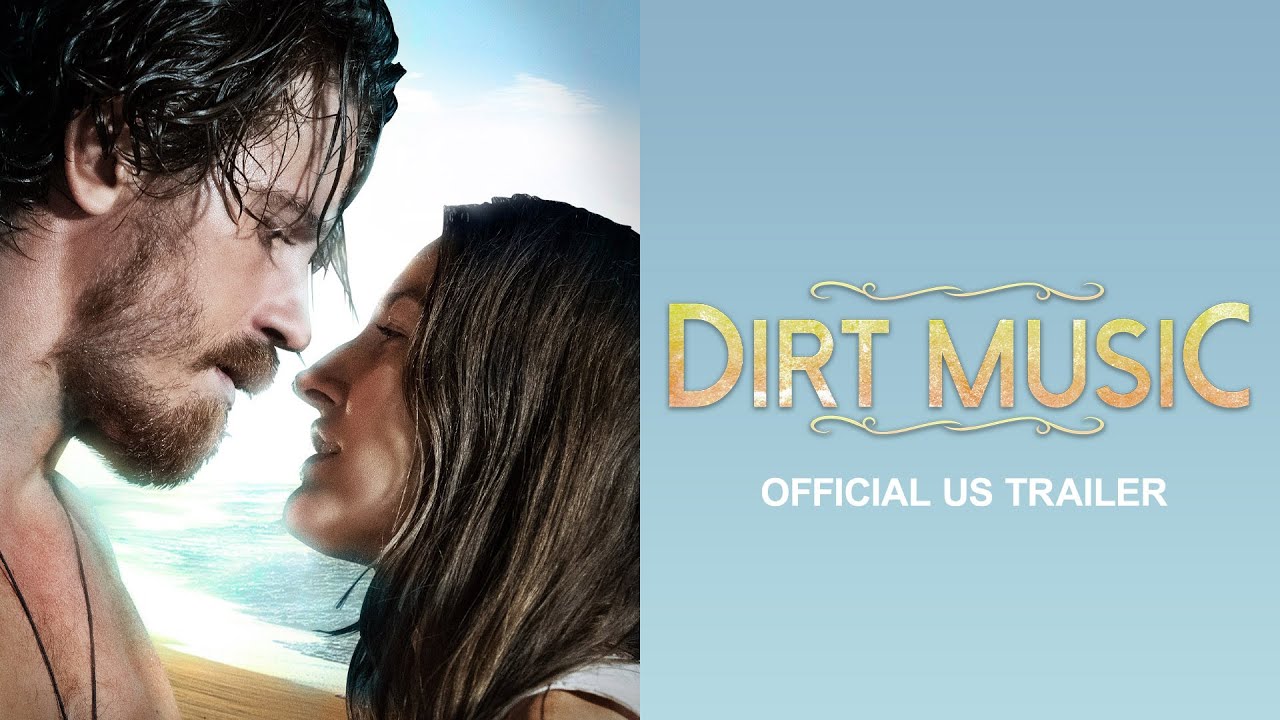 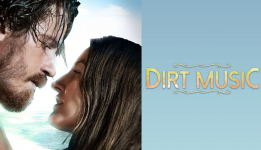 The fervent attraction between Georgie (Kelly Macdonald), a woman stuck in a loveless relationship, and Lu (Garrett Hedlund), a musician with a tragic past, gets the better of them when secrets are uncovered that will change their lives.

Poll: Will you see Dirt Music? 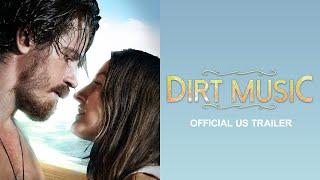 Production: What we know about Dirt Music

Dirt Music Release Date: When was it released?

Dirt Music was released in 2020 on Friday, July 17, 2020 (VOD / Digital release). There were 5 other movies released on the same date, including Ghosts of War, The Painted Bird and A Nice Girl Like You.

Does Lu Fox die at the end of the film?