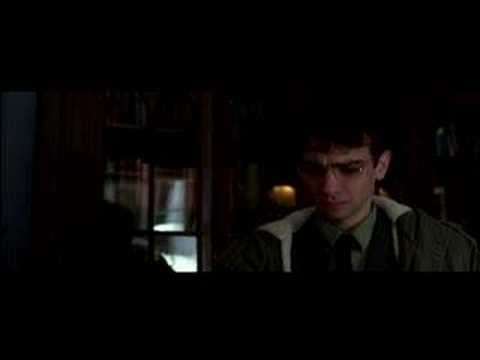 The story centers on young man (Jay Baruchel) who inherits a funeral parlor only to find that the business is dying -- because nobody in town is. He teams up with a young embalmer (Rose Byrne) to turn the business around, and the two of them leave a trail of suspicious deaths in their wake.

Poll: Will you see Just Buried? 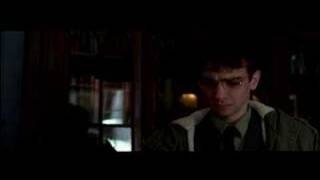 Production: What we know about Just Buried

Just Buried Release Date: When was it released?