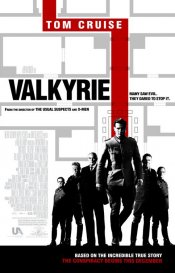 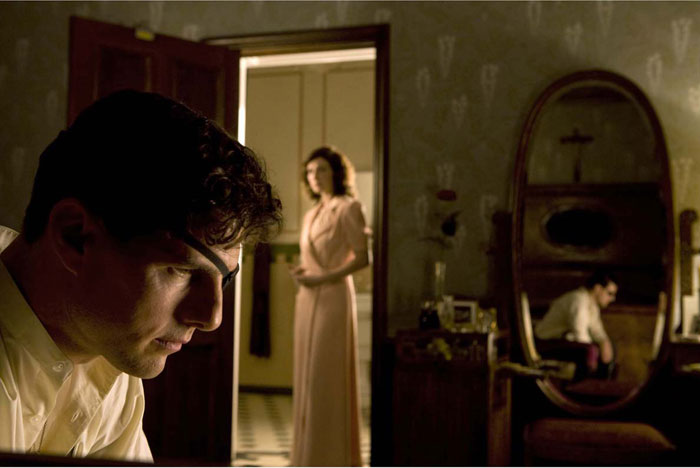 German generals hatch a scheme to assassinate Adolph Hitler at the height of WWII.

Poll: Will you see Valkyrie?

Production: What we know about Valkyrie

Valkyrie Release Date: When was it released?

Valkyrie was released in 2008 on Thursday, December 25, 2008 (). There were 7 other movies released on the same date, including Last Chance Harvey, The Curious Case of Benjamin Button and Frost/Nixon.

Looking for more information on Valkyrie?