You and I Movie 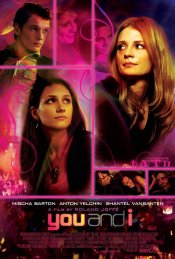 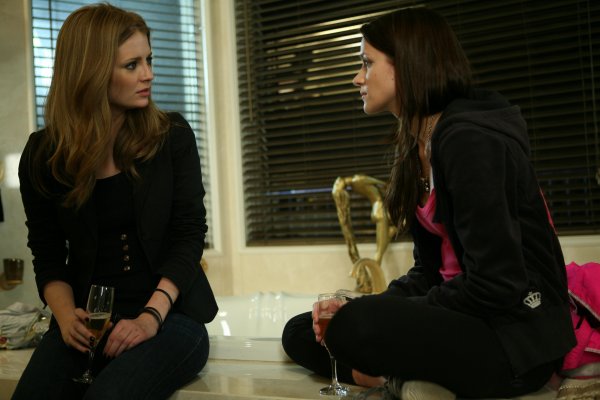 You and I movie production status is currently Completed

March 18, 2010 • Awaiting release by distributor; release date not yet announced.

The movie, set against a background of music, Internet chatrooms and hedonistic Russian nightlife, follows a lonely American teenager in Moscow who becomes friends with a local girl over their shared obsession with pop band t.A.T.u.

Poll: Will you see You and I?

A look at the You and I behind-the-scenes crew and production team. The film's director Joffe last directed Captivity.

Watch: You and I Trailers & Videos

Production: What we know about You and I?

You and I Release Date: When is the film coming out?

You and I is coming out To Be Announced (TBA).

Q&A Asked about You and I

Looking for more information on You and I?