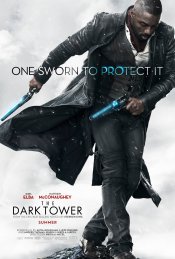 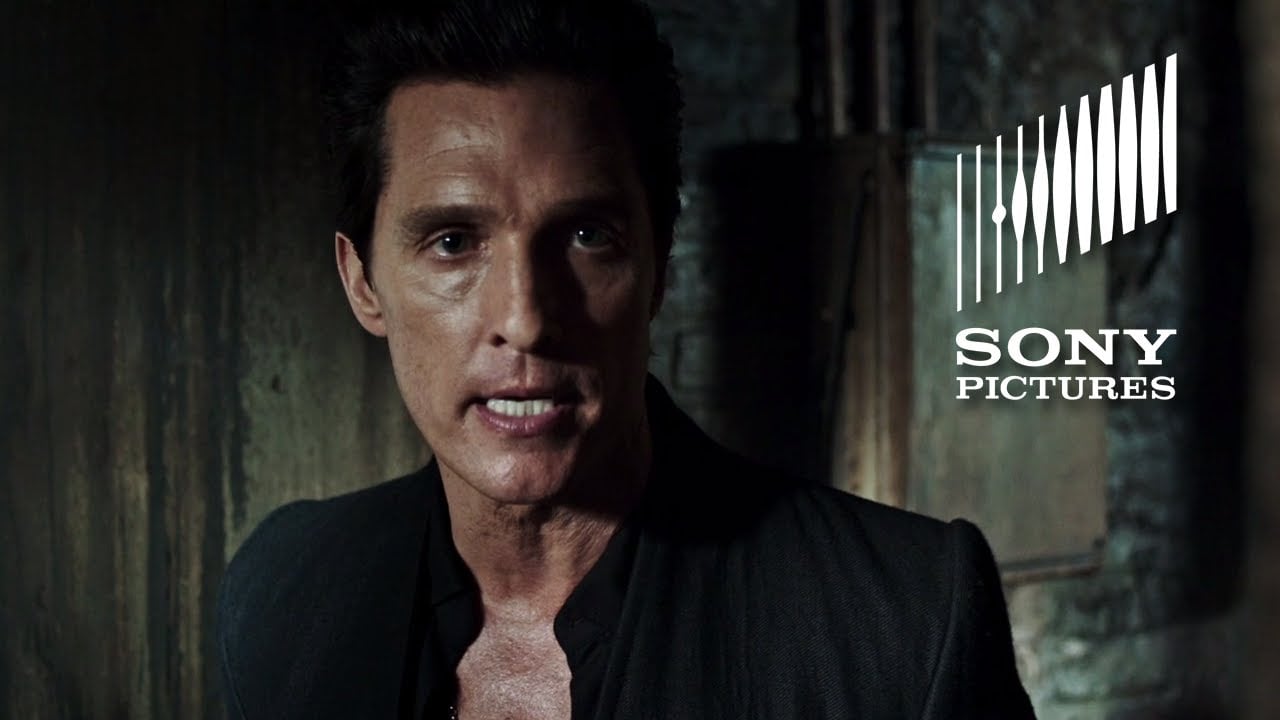 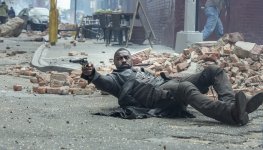 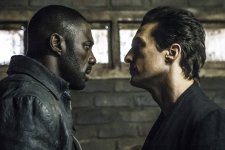 Gunslinger Roland Deschain roams an Old West-like landscape in search of the dark tower, in the hopes that reaching it will preserve his dying world.

Poll: Will you see The Dark Tower?

Crew: Who's making The Dark Tower

A look at the The Dark Tower behind-the-scenes crew and production team. The film's director Nikolaj Arcel last directed The Island of Lost Souls and Fables. The film's writer Akiva Goldsman last wrote Doctor Sleep and Transformers: The Last Knight. 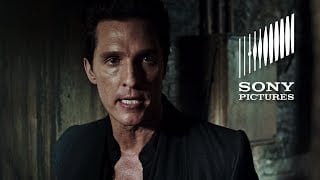 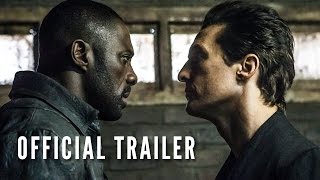 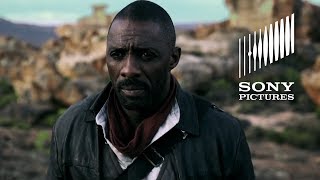 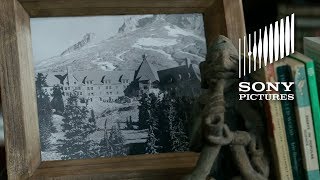 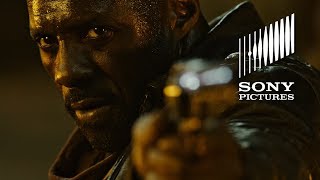 Production: What we know about The Dark Tower

Media Rights Capital is in serious talks to take on The Dark Tower after Warner Bros declined to make what potentially amounts to three feature films and two limited run TV series.

Variety reported that Universal placed the project in turnaround, however development will continue and the release date remains unchanged.

The Dark Tower Release Date: When was it released?

The Dark Tower was released in 2017 on Friday, August 4, 2017 (Nationwide release). There were 14 other movies released on the same date, including Detroit, Kidnap and Armed Response.

Questions: Asked About The Dark Tower

Looking for more information on The Dark Tower?