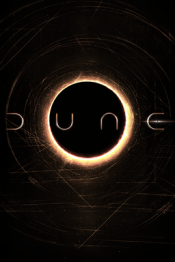 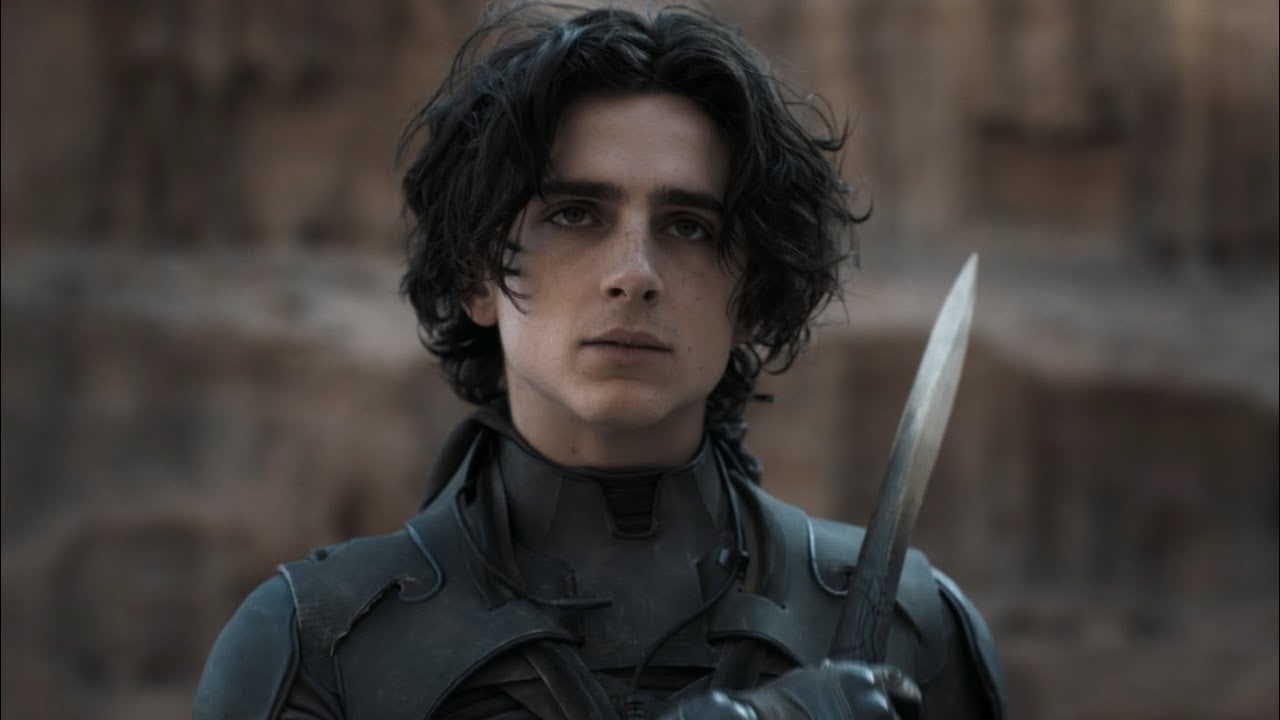 June 8, 2019 • Filming completed; editing of shot film; music composition and recordings, as well as sound and visual effects being added.

A mythic and emotionally charged hero’s journey, “Dune” tells the story of Paul Atreides, a brilliant and gifted young man born into a great destiny beyond his understanding, who must travel to the most dangerous planet in the universe to ensure the future of his family and his people. As malevolent forces explode into conflict over the planet’s exclusive supply of the most precious resource in existence—a commodity capable of unlocking humanity’s greatest potential—only those who can conquer their fear will survive.

Poll: Will you see Dune?

"Army of the Dead" , "Avengers: Endgame" 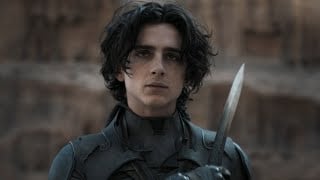 Production: What we know about Dune?

Legendary Pictures has acquired the rights from the Frank Herbert's iconic novel Dune.

Paramount's option to produce Dune expired, Richard Rubinstein will decide whether to use Chase Palmer's script or start over.

Dune Release Date: When is the film coming out?

Dune is coming out in 2021 on Friday, October 1, 2021 (Nationwide release). There is 1 other movie coming out on the same date, including The Addams Family 2 .

Looking for more information on Dune?