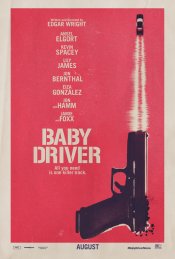 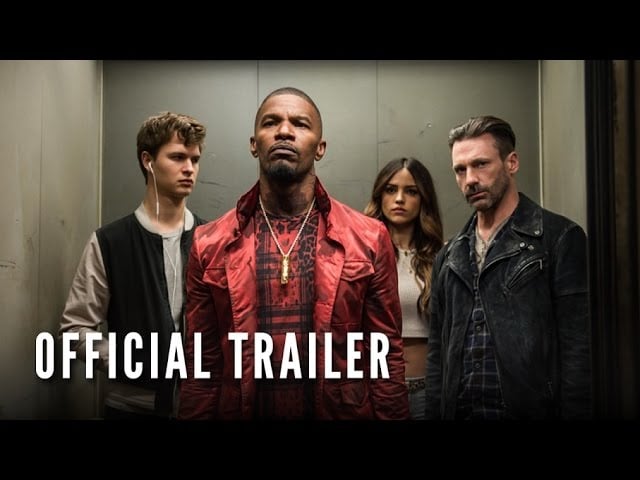 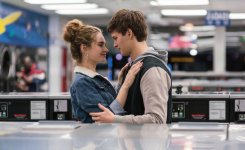 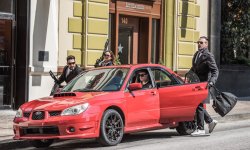 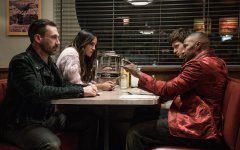 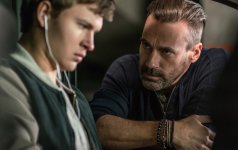 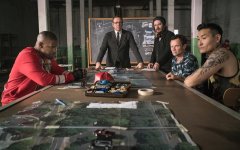 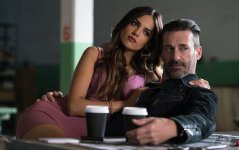 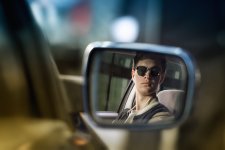 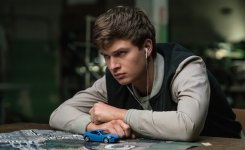 A talented, young getaway driver (Ansel Elgort) relies on the beat of his personal soundtrack to be the best in the game. When he meets the girl of his dreams (Lily James), Baby sees a chance to ditch his criminal life and make a clean getaway. But after being coerced into working for a crime boss (Kevin Spacey), he must face the music when a doomed heist threatens his life, love and freedom.

Poll: Will you see Baby Driver? 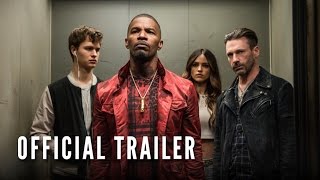 Production: What we know about Baby Driver

On or about October 9, 2016, the film was in Post-Production status.

Baby Driver Release Date: When was it released?

Baby Driver was released in 2017 on Wednesday, June 28, 2017 (Nationwide release). There were 1 other movie released on the same date, including Okja.