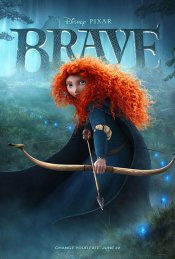 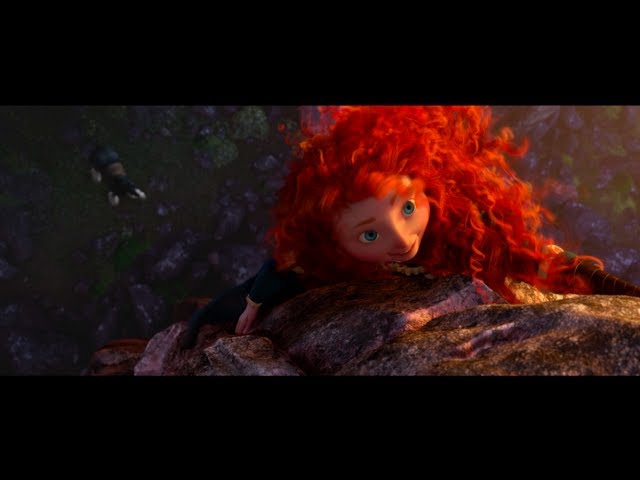 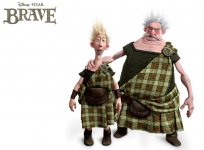 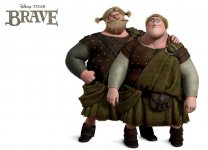 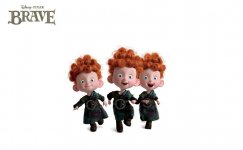 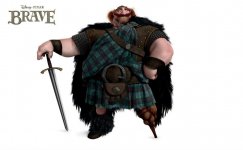 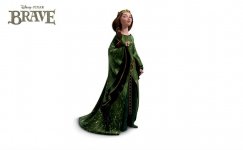 Poll: Will you see Brave? 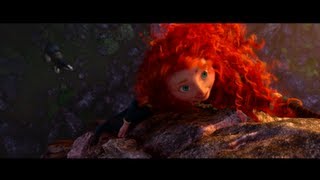 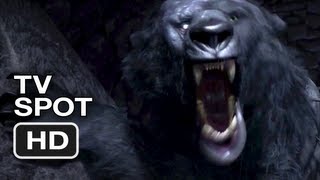 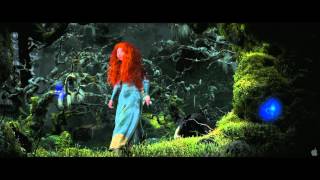 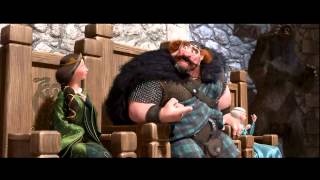 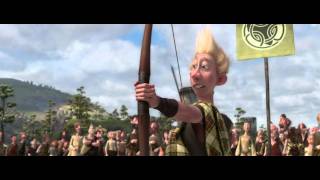 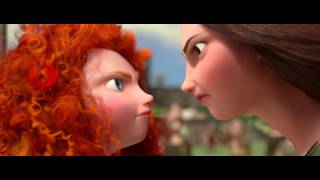 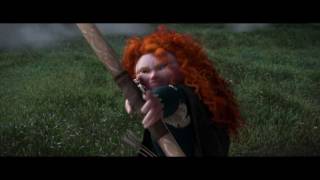 Production: What we know about Brave

On or about November 18, 2011, the film was in Post-Production status.

Brave Release Date: When was it released?

Brave was released in 2012 on Friday, June 22, 2012 (Nationwide release). There were 5 other movies released on the same date, including Seeking a Friend for the End of the World, Abraham Lincoln: Vampire Hunter and To Rome With Love.

Looking for more information on Brave?