Ghost in the Shell Movie 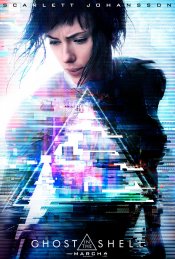 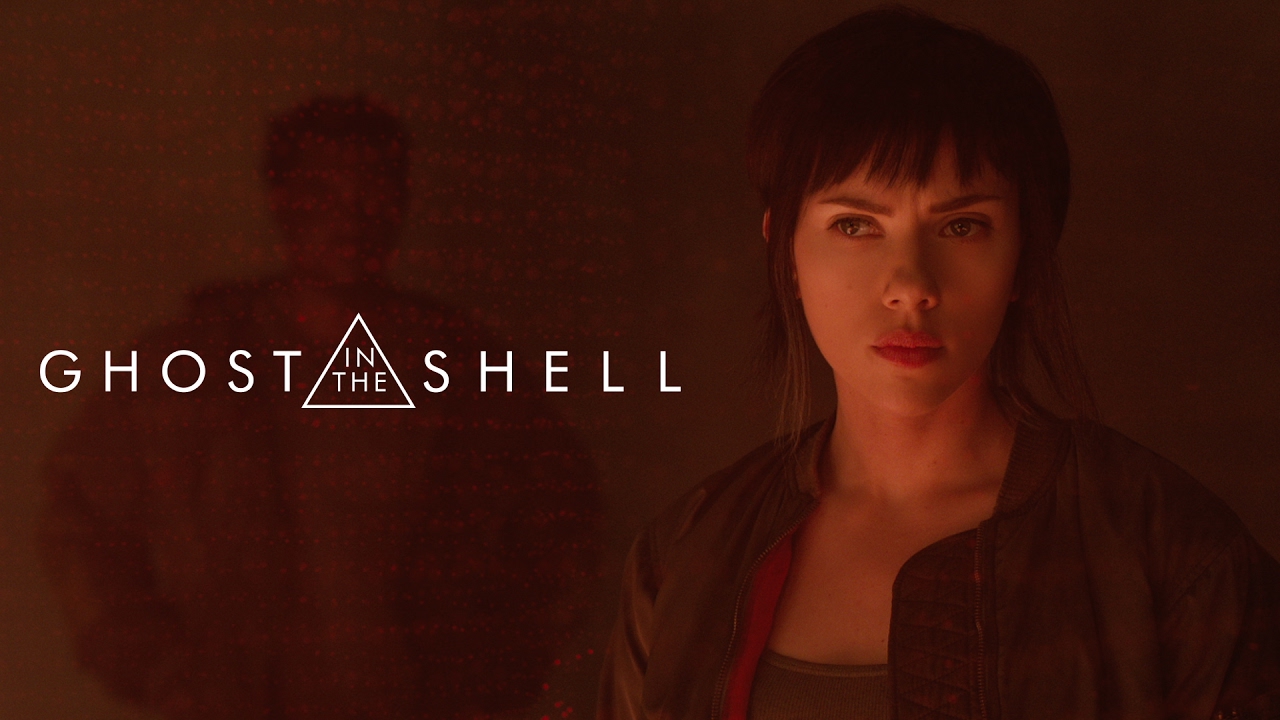 A cyborg policewoman attempts to bring down a nefarious computer hacker. 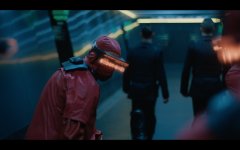 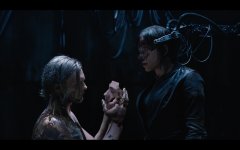 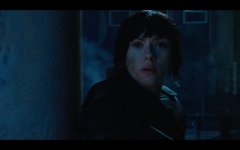 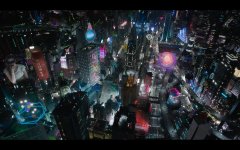 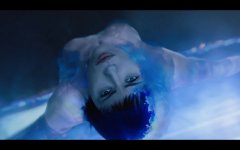 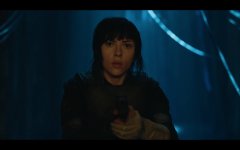 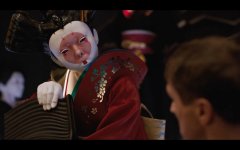 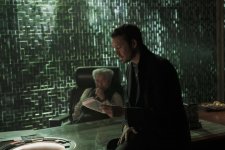 Follows Major, a special ops, one-of-a-kind human-cyborg hybrid, who leads the elite task force Section 9. Devoted to stopping the most dangerous criminals and extremists, Section 9 is faced with an enemy whose singular goal is to wipe out Hanka Robotic’s advancements in cyber technology.

Poll: Will you see Ghost in the Shell?

Crew: Who's making Ghost in the Shell

A look at the Ghost in the Shell behind-the-scenes crew and production team. The film's director Rupert Sanders last directed Snow White and the Huntsman and 90 Church. The film's writer Laeta Kalogridis last wrote Terminator: Genisys and Shutter Island.

Ghost in the Shell Trailers & Videos 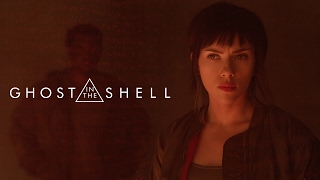 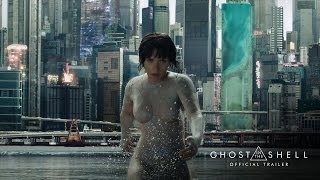 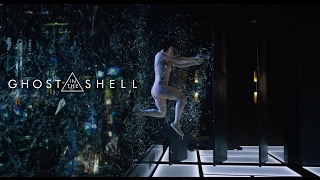 Production: What we know about Ghost in the Shell

Principal photography on the film began on location in Wellington, New Zealand, on February 1, 2016.

Film is scheduled to go into production in New Zealand in the first part of 2016. Jonathan Herman has been brought in to do an overhaul of the script.

Ghost in the Shell Release Date: When was it released?

Ghost in the Shell was released in 2017 on Friday, March 31, 2017 (Nationwide release). There were 11 other movies released on the same date, including The Boss Baby, The Zookeeper's Wife and Here Alone. 2D/3D, IMAX

Questions: Asked About Ghost in the Shell

Looking for more information on Ghost in the Shell?