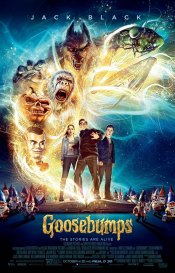 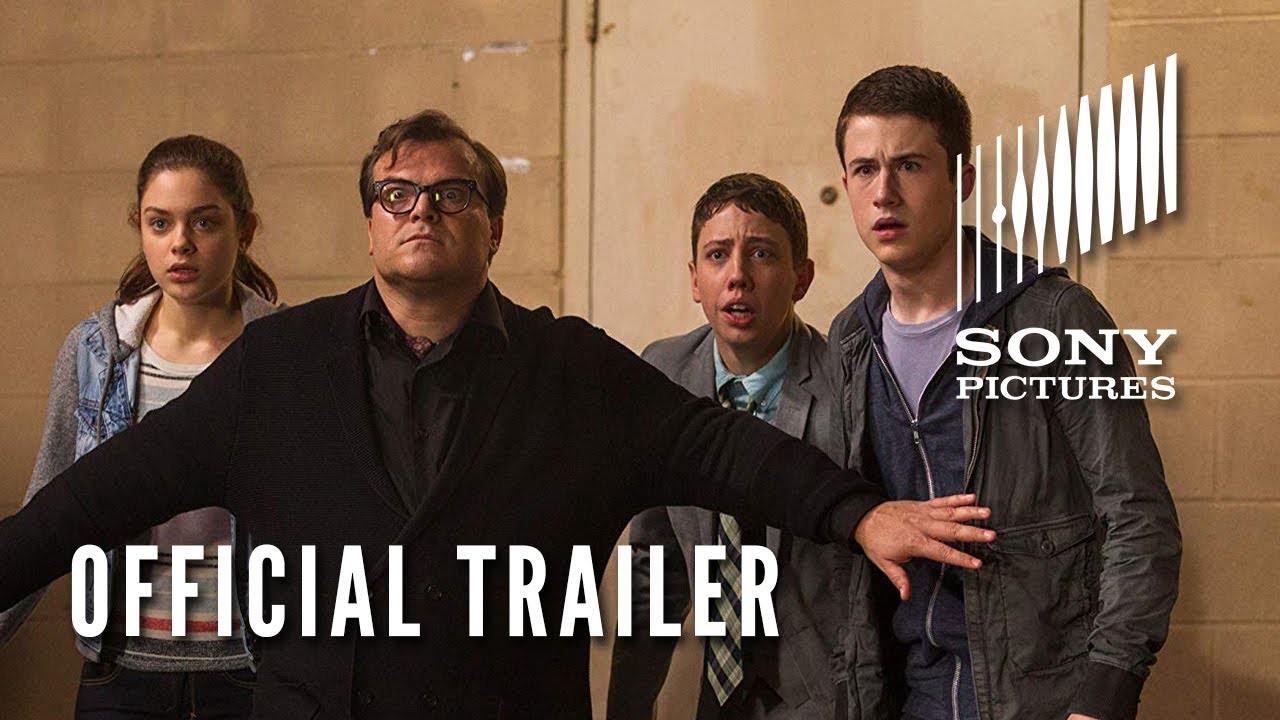 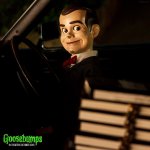 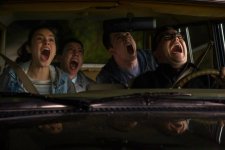 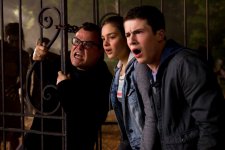 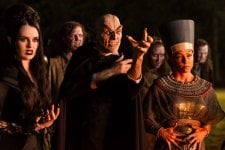 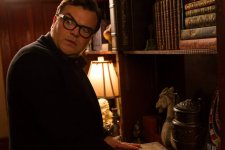 After moving into a small town, Zach Cooper (Dylan Minnette) meets Hannah (Odeya Rush), his neighbor. Hannah's father R. L. Stine (Jack Black), who writes the Goosebumps stories, keeps all the monsters in the series locked up in his books. When Zach unintentionally releases the monsters from the books, the three team up in order to put the monsters back where they came from.

Poll: Will you see Goosebumps? 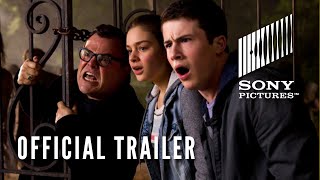 Production: What we know about Goosebumps

On or about February 2, 2015, the film was in Post-Production status.

Principal photography on the film began on April 23, 2014 in Candler Park in Atlanta.

On or about September 16, 2010, the film was in Development status.

Goosebumps Release Date: When was it released?

Goosebumps was released in 2015 on Friday, October 16, 2015 (Nationwide release). There were 12 other movies released on the same date, including Crimson Peak, Bridge of Spies and Freeheld.

Looking for more information on Goosebumps?