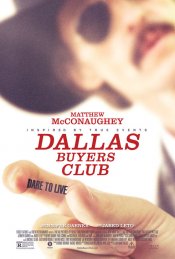 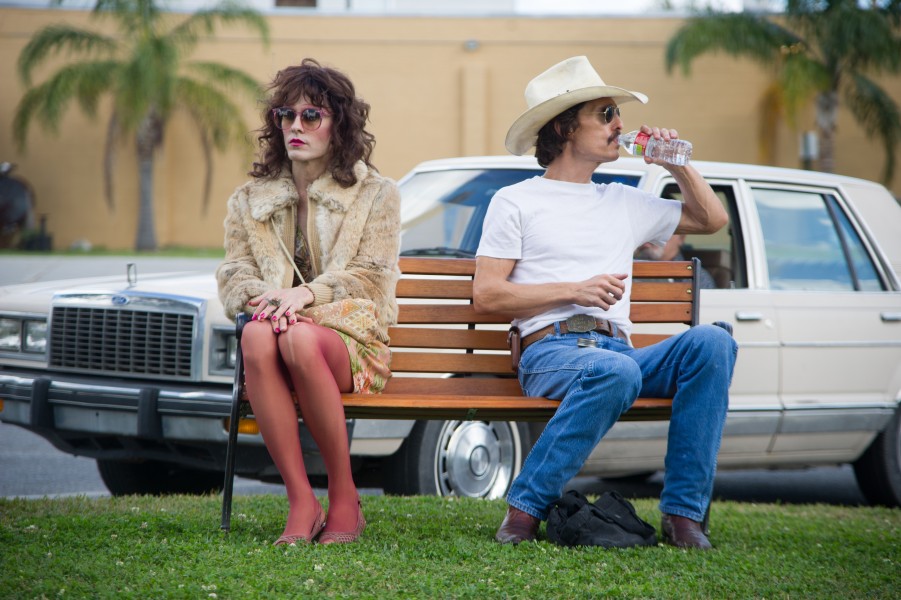 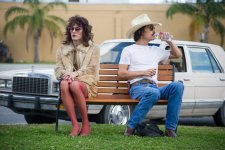 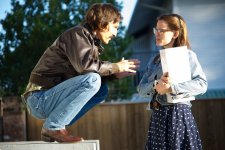 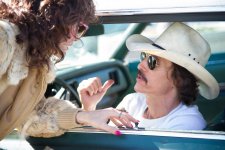 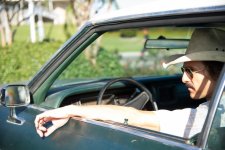 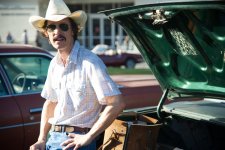 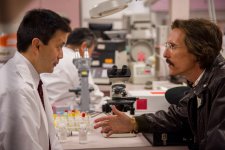 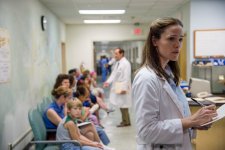 In 1986, Ron Woodroof, a tough Texas electrician, is diagnosed with AIDS and is given six months to live. Frustrated with the lack of available medical options and unwilling to accept a death sentence, Woodroof finds a lifeline using alternative drugs and creates a lucrative smuggling business that makes the drugs available to AIDS patients. Woodroof dies in 1992.

Poll: Will you see The Dallas Buyers Club?

A look at the The Dallas Buyers Club behind-the-scenes crew and production team. The film's director Jean-Marc Vallee last directed Demolition and The Young Victoria. The film's writer Chase Palmer last wrote Evolution's Captain and The Search For WondLa.

Production: What we know about The Dallas Buyers Club

Film has been acquired by Focus Features for domestic theatrical release in the second half of 2013.

Filming is set to begin November 2012 in New Orleans.

The Dallas Buyers Club Release Date: When was it released?

The Dallas Buyers Club was released in 2013 on Friday, November 1, 2013 (Limited release). There were 15 other movies released on the same date, including Free Birds, Ender's Game and Last Vegas.

Looking for more information on The Dallas Buyers Club?