Welcome to the home of the brave. 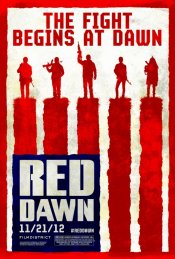 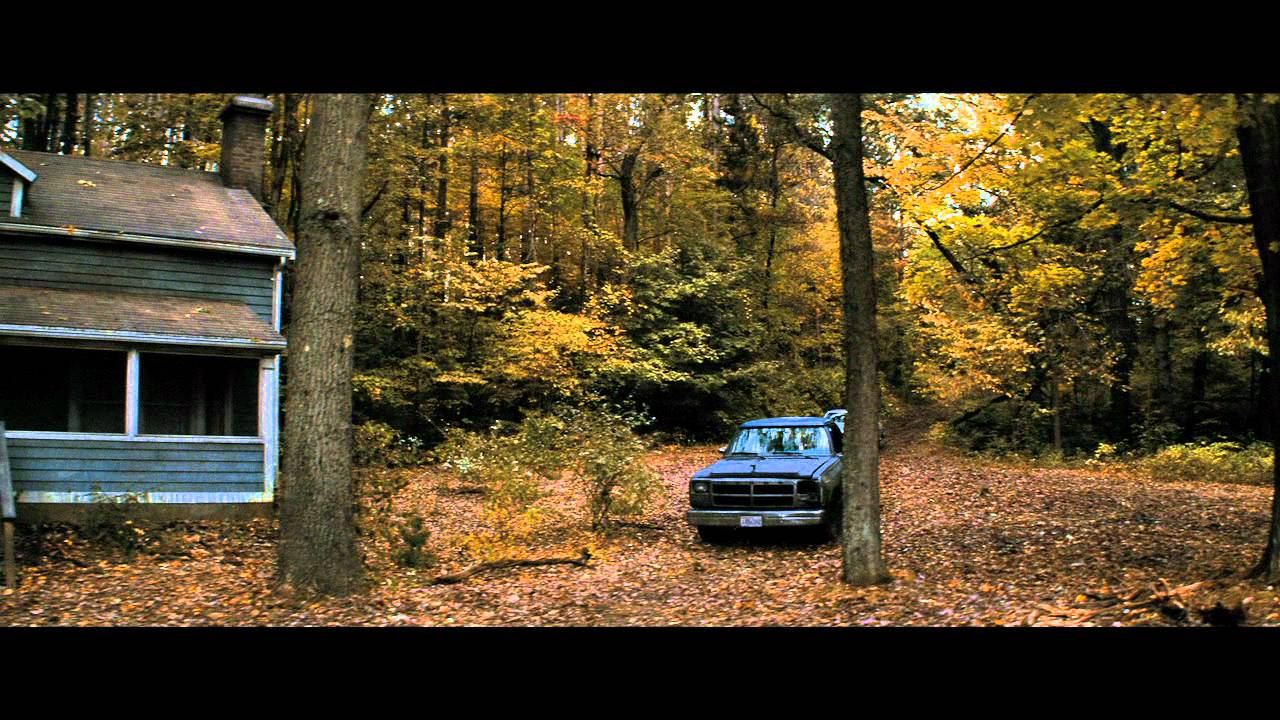 A group of teenagers look to save their town from an invasion of North Korean soldiers. 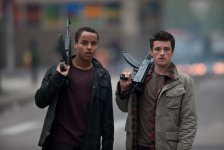 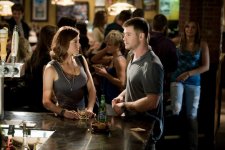 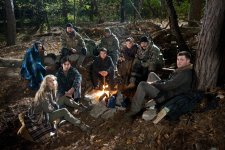 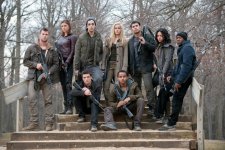 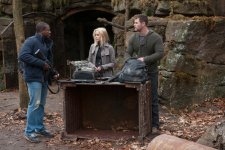 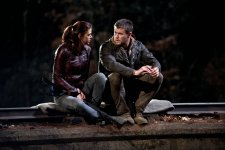 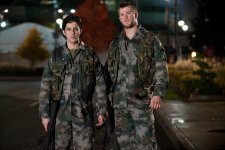 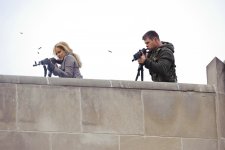 In Red Dawn, a city in Washington state awakens to the surreal sight of foreign paratroopers dropping from the sky – shockingly, the U.S. has been invaded and their hometown is the initial target. Quickly and without warning, the citizens find themselves prisoners and their town under enemy occupation. Determined to fight back, a group of young patriots seek refuge in the surrounding woods, training and reorganizing themselves into a guerilla group of fighters. Taking inspiration from their high school mascot, they call themselves the Wolverines, banding together to protect one another, liberate their town from its captors, and take back their freedom.

Poll: Will you see Red Dawn? 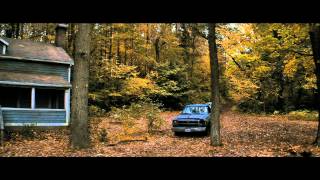 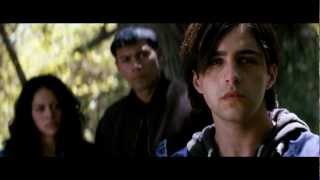 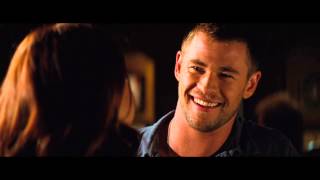 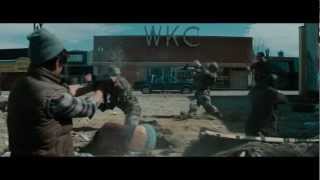 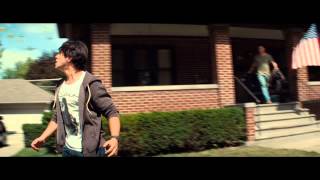 Production: What we know about Red Dawn

Finished except for the soundtrack

Red Dawn Release Date: When was it released?

Red Dawn was released in 2012 on Wednesday, November 21, 2012 (Nationwide release). There were 3 other movies released on the same date, including Life of Pi, Rise of the Guardians and The Silver Linings Playbook.