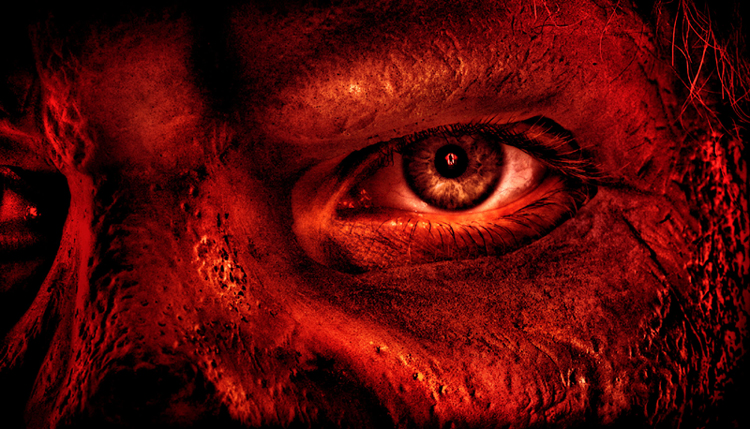 Intent movie is currently in Completed

June 3, 2010 • Awaiting release by distributor; release date not yet announced. 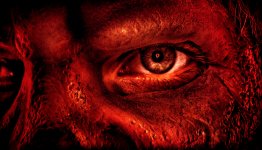 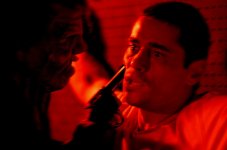 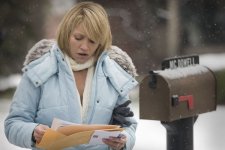 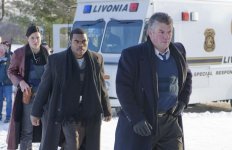 A kidnapping in a suburban neighborhood leads police on a manhunt that comes full circle.

Poll: Will you see Intent?

Intent Cast: Who are the actors?

A look at the Intent behind-the-scenes crew and production team.

Production Timeline: When did the Intent come together?

Intent Release Date: When is it coming out?

Intent is coming out To Be Announced (TBA).

Looking for more information on Intent