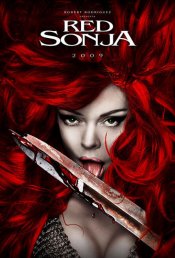 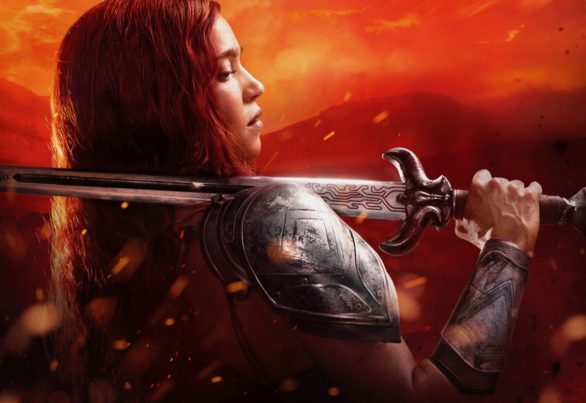 June 6, 2021 • Key talent and film crew being hired; budgeting, preparing and planning of production schedule; approving final shooting script Hannah John-Kamen will star in the film. Joey Soloway is directing the project and co-wrote the script. 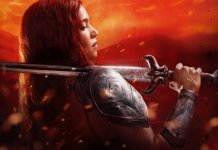 A young girl rises from the ashes of tragedy to become the most feared warrior woman of all time: the She-Devil with a Sword.

Poll: Will you see Red Sonja?

Production: What we know about Red Sonja?

Red Sonja Release Date: When is the film coming out?


Red Sonja is coming out as a release To Be Announced (TBA).