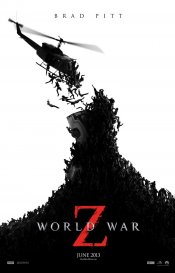 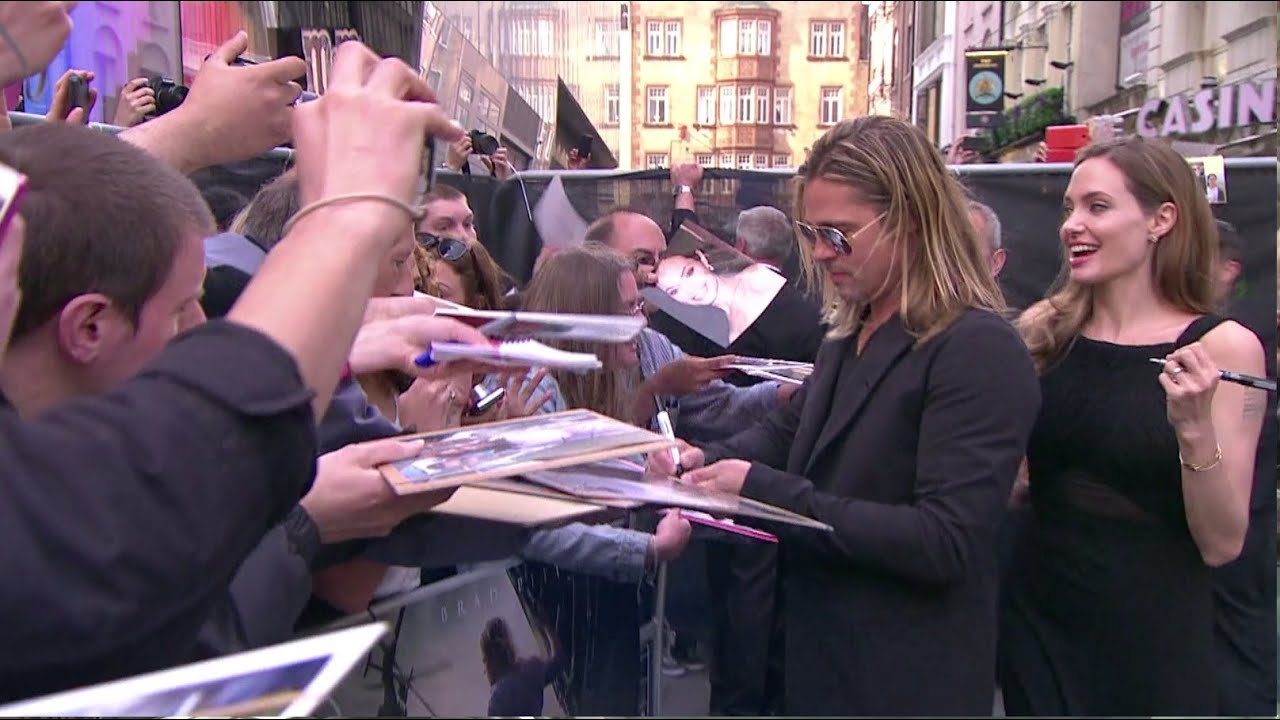 The story revolves around United Nations employee Gerry Lane (Brad Pitt), who traverses the world in a race against time to stop a pandemic that is toppling armies and governments and threatening to decimate humanity itself

If I Stay, My Dinner With Herve (TV Movie) 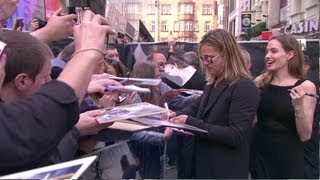 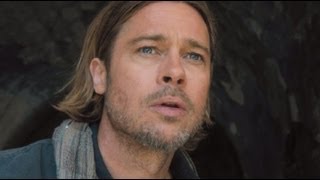 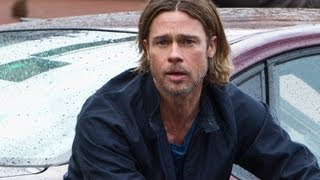 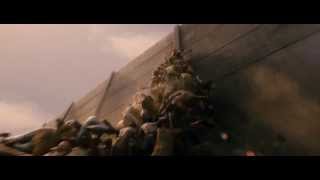 TV Spot: Would You Know

TV Spot: Getting Out 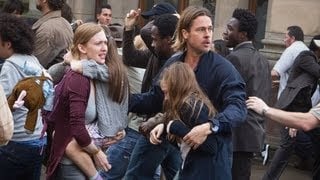 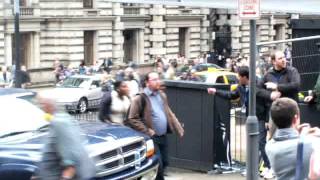 Production: What we know about World War Z?

World War Z Release Date: When was the film released?

World War Z was released in 2013 on Friday, June 21, 2013 (Nationwide release). There were 12 other movies released on the same date, including Monsters University, The Haunting of Helena and As Cool as I Am.