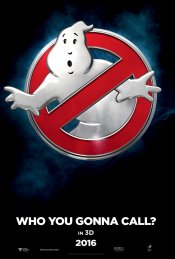 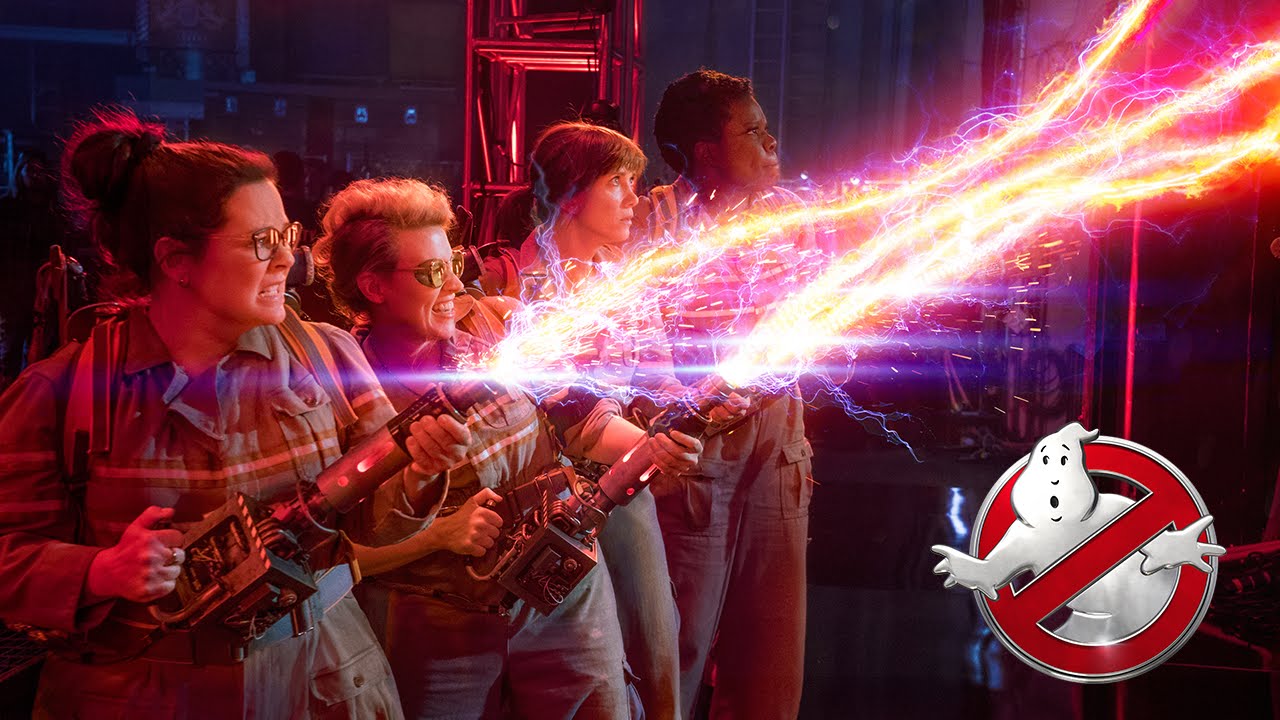 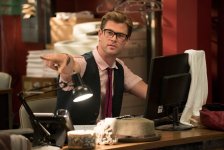 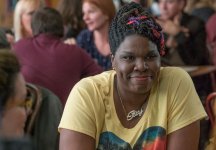 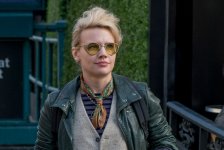 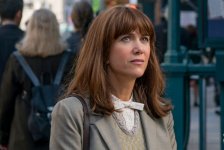 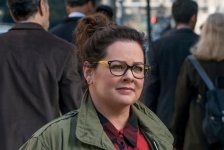 Erin Gilbert (Wiig) and Abby Bergman (McCarthy) are a pair of unheralded authors who write a book positing that ghosts are real. A few years later, Gilbert lands a prestigious teaching position at Columbia University, but her book resurfaces and she is laughed out of academia. Gilbert reunites with Bergman and others when ghosts invade Manhattan and try to save the world.

Poll: Will you see Ghostbusters? 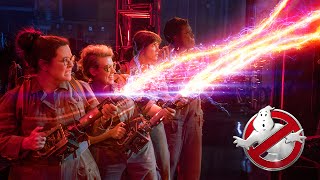 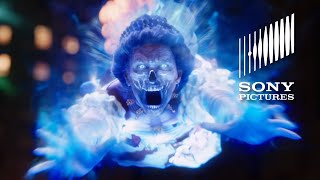 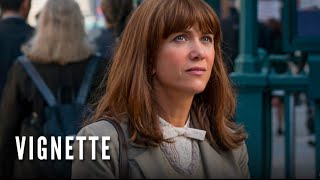 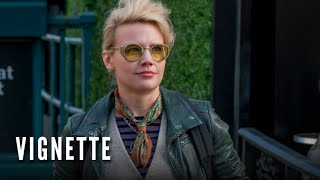 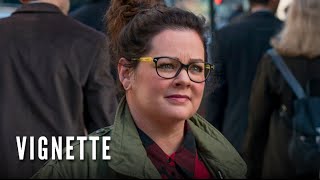 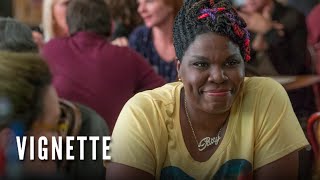 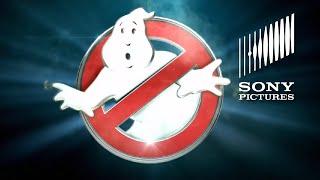 Production: What we know about Ghostbusters

On or about December 17, 2015, the film was in Post-Production status.

The Paul Feig-directed reboot is eyeing a late summer shoot in New York.

On or about October 8, 2014, the film was in Development status.

Paul Feig and Katie Dippold will co-write the script, with Feig directing.

Sony is planning an early 2015 production start for the film.

Ghostbusters Release Date: When was it released?

Ghostbusters was released in 2016 on Friday, July 15, 2016 (Nationwide release). There were 5 other movies released on the same date, including How He Fell In Love, Cafe Society and Free to Run. 2D/3D

Looking for more information on Ghostbusters?