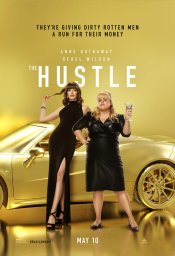 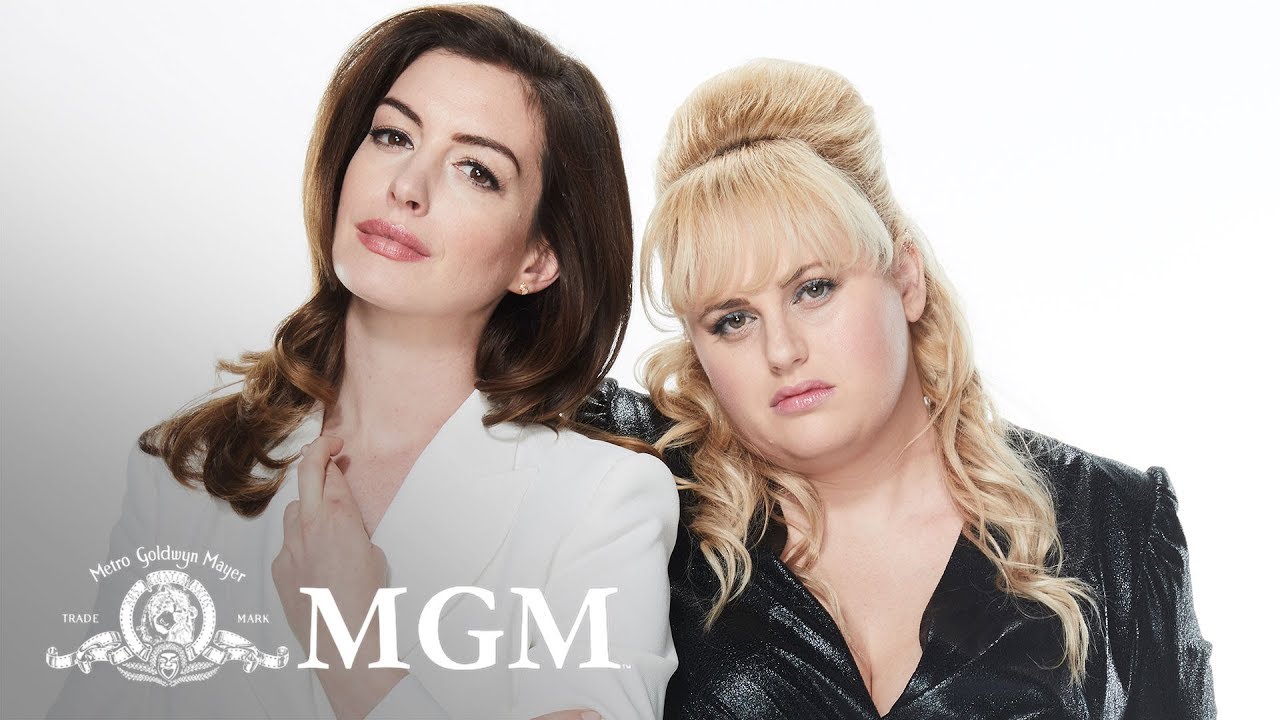 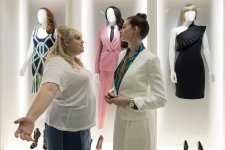 Anne Hathaway and Rebel Wilson star as female scam artists, one low rent and the other high class, who team up to take down the dirty rotten men who have wronged them.

Poll: Will you see The Hustle?

Crew: Who's making The Hustle 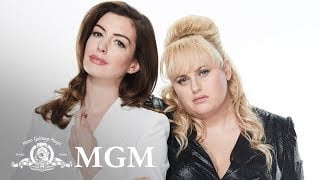 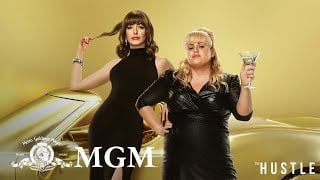 Production: What we know about The Hustle

On or about November 18, 2017, the film was in Post-Production status.

The Hustle Release Date: When was it released?

The Hustle was released in 2019 on Friday, May 10, 2019 (Nationwide release). There were 8 other movies released on the same date, including Tolkien, POKÉMON Detective Pikachu and All Is True.

Questions: Asked About The Hustle

What Mercedes convertible is used in the movie?

Looking for more information on The Hustle?