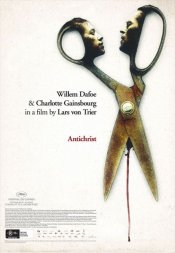 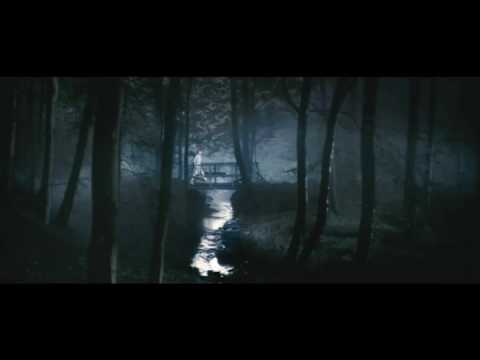 A couple mourning the loss of their child retreat to a cabin in the woods, where they soon encounter strange, terrifying occurrences.

Poll: Will you see Antichrist?

Antichrist Cast: Who are the actors? 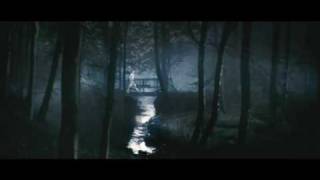 Production Timeline: When did the Antichrist come together?

Antichrist Release Date: When was it released?

Antichrist was released in 2009 on Friday, October 23, 2009 in 6 theaters. There were 8 other movies released on the same date, including Astro Boy, Cirque Du Freak: The Vampire's Assistant and Amelia.

Looking for more information on Antichrist