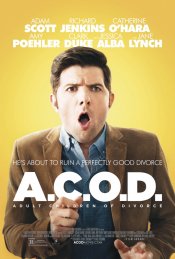 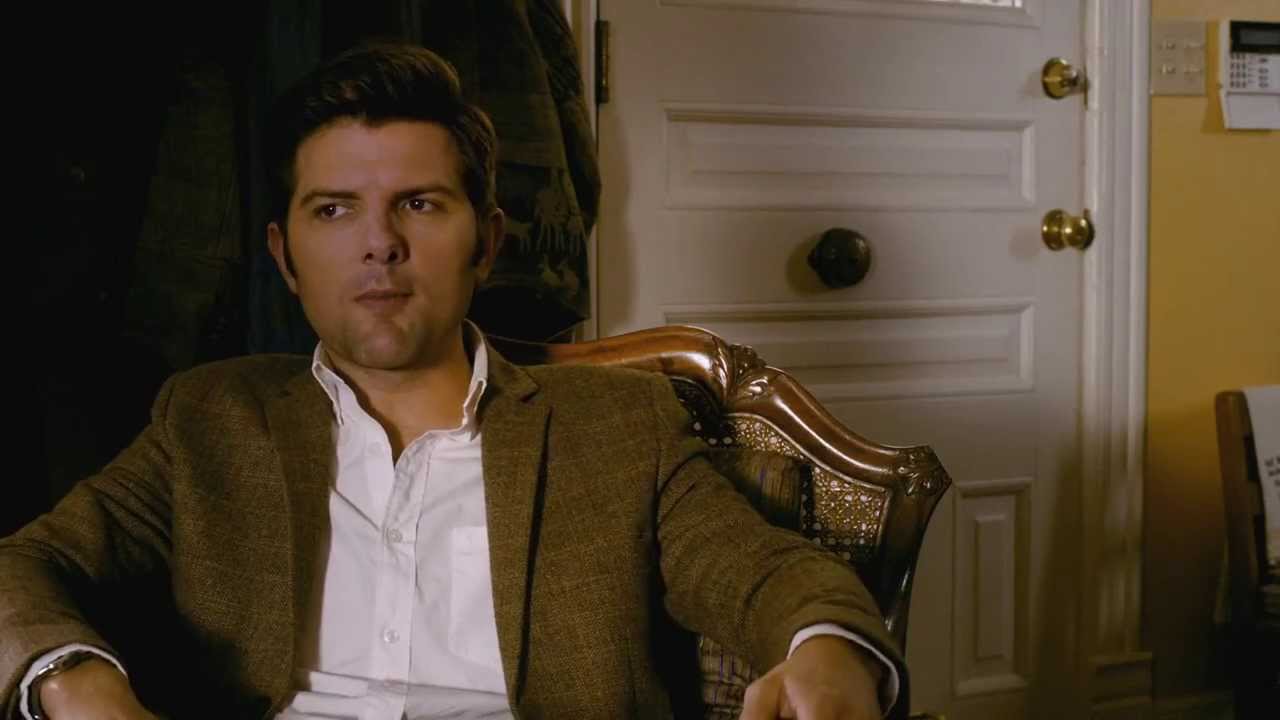 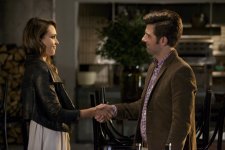 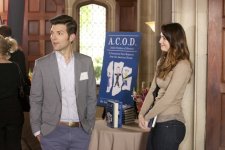 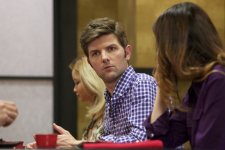 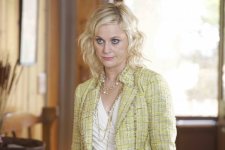 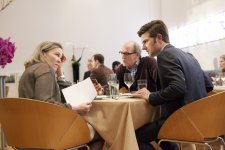 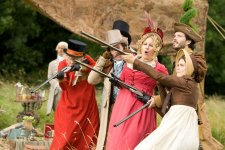 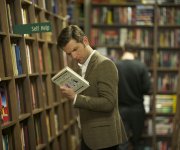 Follows Carter (Adam Scott) who has a successful career and supportive girlfriend. The announcement of his younger brother's (Clark Duke) engagement forces Carter to reunite his bitter, divorced parents for the wedding, devolving the proceedings into chaos as years of resentment boil over.

A look at the A.C.O.D behind-the-scenes crew and production team. The film's writer Ben Karlin last wrote How to Talk to Girls and A.C.O.D.. 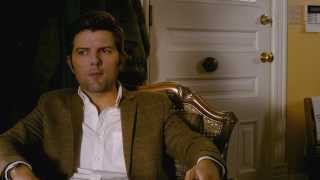 Production: What we know about A.C.O.D

On or about November 1, 2011, the film was in Pre-Production status.

A.C.O.D Release Date: When was it released?

A.C.O.D was released in 2013 on Friday, October 4, 2013 (Limited release). There were 18 other movies released on the same date, including Runner Runner, Gravity and Bad Milo.

Looking for more information on A.C.O.D?