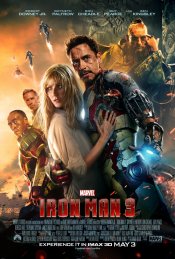 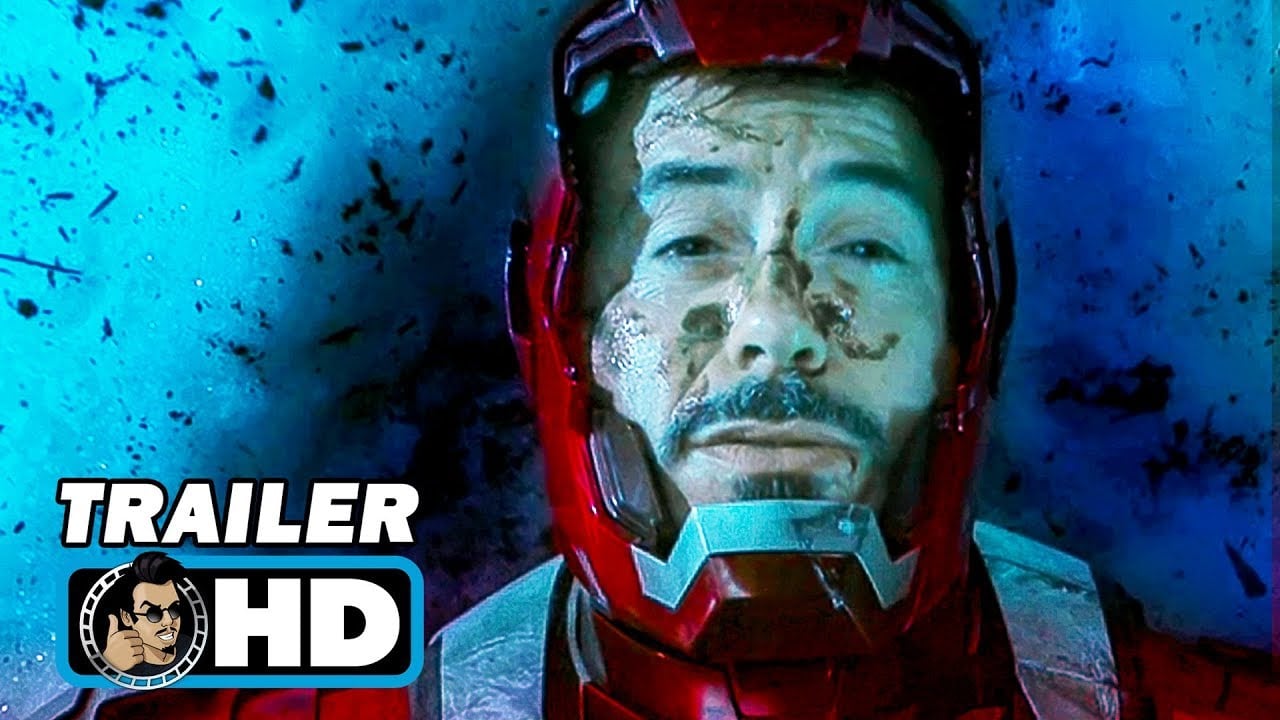 In Marvel's Iron Man 3, Tony Stark/Iron Man finds his world reduced to rubble by a malevolent enemy and must use his ingenuity and instincts to protect those closest to him as he seeks to destroy the enemy and his cohorts. 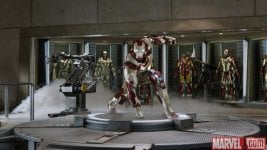 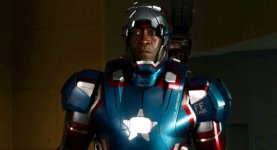 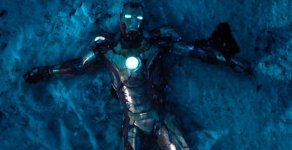 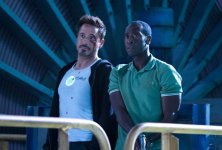 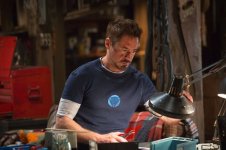 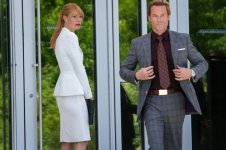 Poll: Will you see Iron Man 3? 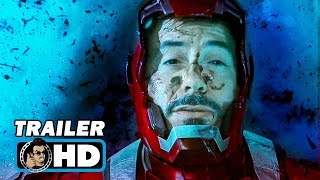 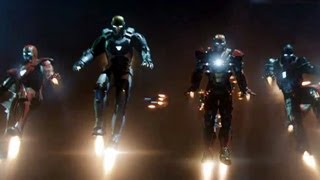 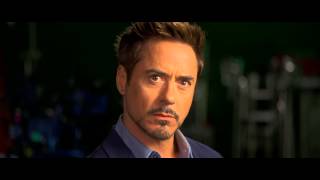 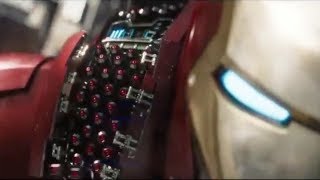 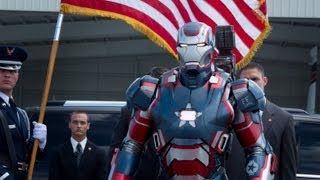 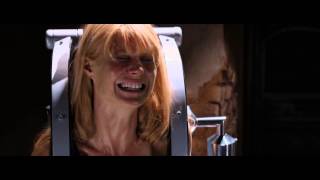 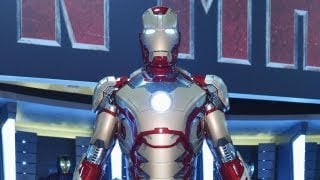 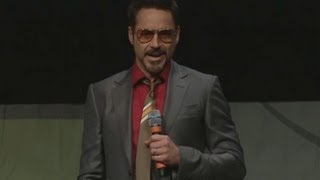 Production: What we know about Iron Man 3

Iron Man 3 Release Date: When was it released?

Iron Man 3 was released in 2013 on Friday, May 3, 2013 (Nationwide release). There were 16 other movies released on the same date, including Cinco de Mayo, La Batalla, The Iceman and Kiss of the Damned. 2D/3D

Who plays The Mandrin character?

Oct. 23, 2012 Ben Kingsley plays The Mandarin, the leader of a terrorist organization and Iron Man's archenemy.
Answer this question
Oct. 22, 2012

Will this be in IMAX?

Will there be any other superheroes in this film?