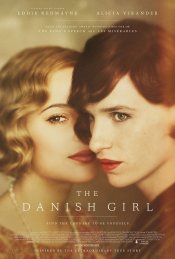 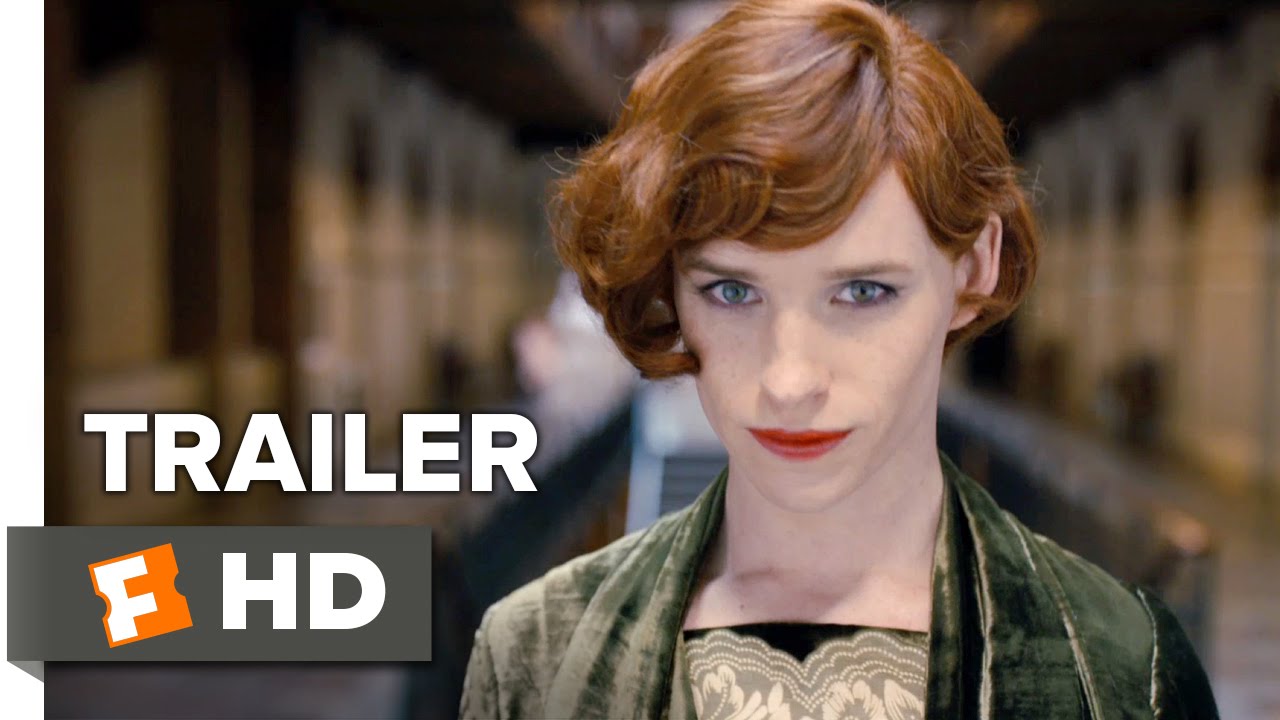 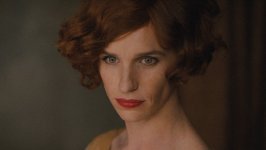 The remarkable love story inspired by the lives of artists Lili Elbe and Gerda Wegener (portrayed by Academy Award winner Eddie Redmayne and Alicia Vikander), directed by Tom Hooper. Lili and Gerda's marriage and work evolve as they navigate Lili's groundbreaking journey as a transgender pioneer.

Poll: Will you see The Danish Girl?

Crew: Who's making The Danish Girl 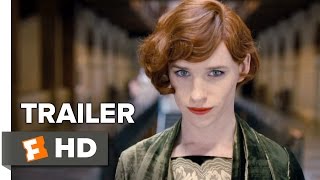 Production: What we know about The Danish Girl

On or about September 2, 2015, the film was in Post-Production status.

On or about November 8, 2008, the film was in Development status.

The Danish Girl Release Date: When was it released?

The Danish Girl was released in 2015 on Friday, November 27, 2015 (New York / Los Angeles release). There were 5 other movies released on the same date, including The American Dream, Stink and Killing Them Safely.

Questions: Asked About The Danish Girl

Looking for more information on The Danish Girl?