October 19, 2019 • Awaiting release by distributor; release date not yet announced.

A stop-motion musical and set during the rise of fascism in Italy under Mussolini. 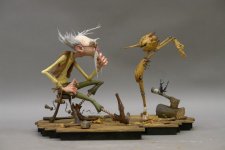 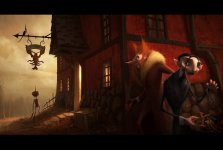 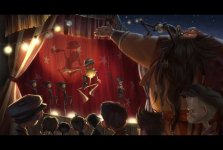 A dark, twisted retelling of the famous Carlo Collodi fairy tale about the wooden puppet who dreams of becoming a real boy. When Pinocchio comes to life, he turns out not to be that nice of a boy, creating mischief and playing mean tricks. He eventually learns a few lessons.

Production is set to begin this fall.

Production set for later in 2011

Pinocchio Release Date: When is it coming out?