The Lost City of Z Movie 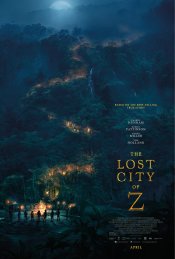 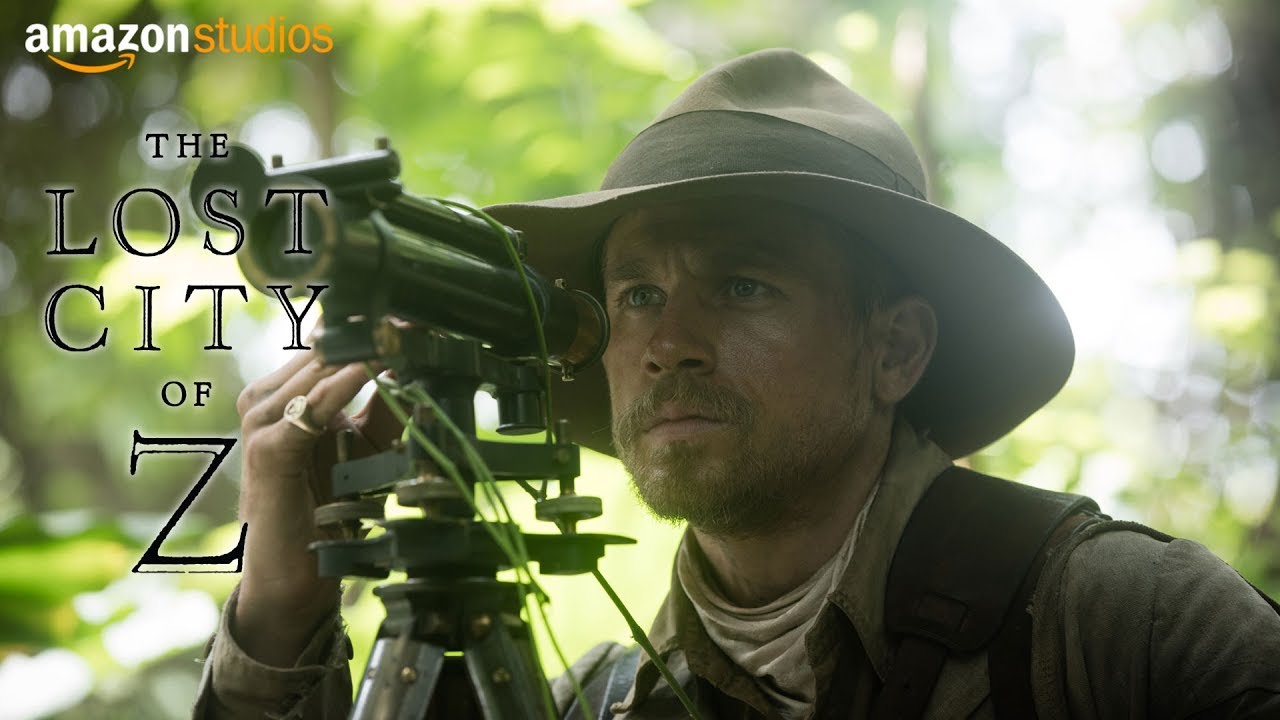 Set in 1925, the true-life drama centers on British explorer Col. Percival Fawcett (Hunnam), who disappeared while searching for a mysterious city in the Amazon. 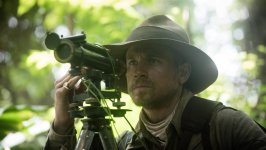 The film tells the incredible true story of British explorer Percy Fawcett (Charlie Hunnam), who journeys into the Amazon at the dawn of the 20th century and discovers evidence of a previously unknown, advanced civilization that may have once inhabited the region. Despite being ridiculed by the scientific establishment who regard indigenous populations as “savages,” the determined Fawcett – supported by his devoted wife (Sienna Miller), son (Tom Holland) and aide de camp (Robert Pattinson) – returns time and again to his beloved jungle in an attempt to prove his case, culminating in his mysterious disappearance in 1925.

Poll: Will you see The Lost City of Z?

Crew: Who's making The Lost City of Z 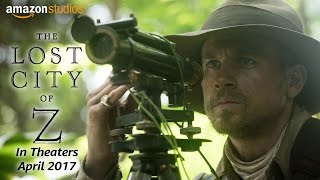 Production: What we know about The Lost City of Z

On or about September 7, 2013, the film was in Development status.

Benedict Cumberbatch is in talks to take the lead role in the long in development project. Panorama Media will finance the film and handle foreign sales.

The Lost City of Z Release Date: When was it released?

The Lost City of Z was released in 2017 on Friday, April 14, 2017 (Limited release). There were 11 other movies released on the same date, including The Fate of the Furious, Sandy Wexler and My Entire High School Sinking Into The Sea.

Questions: Asked About The Lost City of Z

Looking for more information on The Lost City of Z?