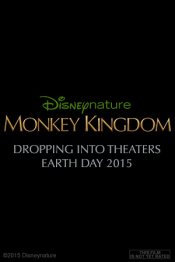 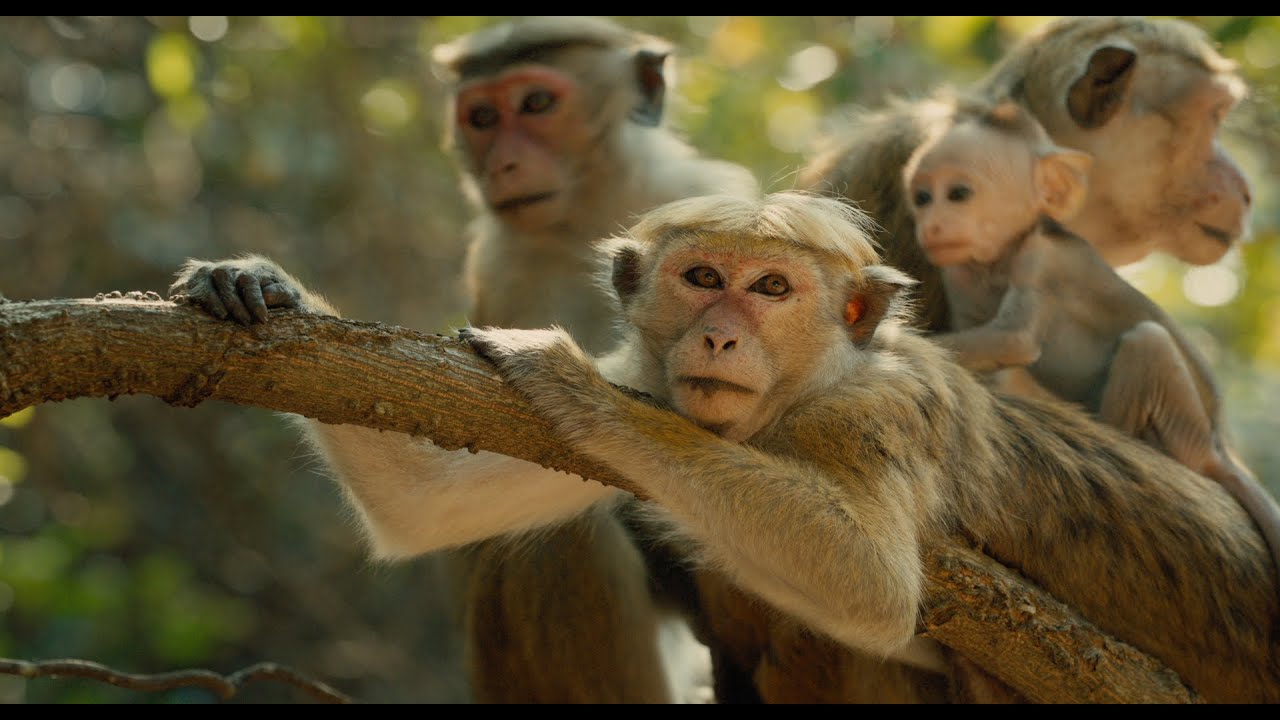 Life is an adventure for Maya, the clever and resourceful blonde-bobbed monkey in Monkey Kingdom, Disneynature’s new feature film set among ancient ruins in the storied jungles of South Asia. Maya’s world is forever changed when she welcomes her son, Kip, into her complicated extended family. Like all families, Maya’s has more than its share of colorful personalities—and she’s determined to give her son a leg up in the world. When their longtime home at Castle Rock is taken over by powerful neighboring monkeys, Maya's whole family is forced to relocate, and she uses her street smarts and ingenuity to lead them to untapped resources amidst strange new creatures and unsettling surroundings. Ultimately, they will all have to work together to reclaim Castle Rock, where Maya can hopefully realize her dreams for her son’s future.

Poll: Will you see Monkey Kingdom? 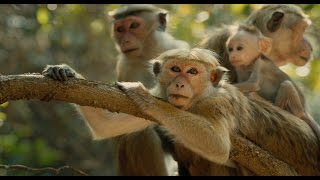 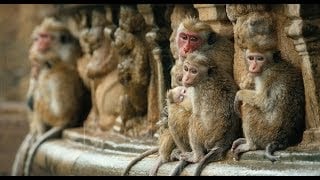 Production: What we know about Monkey Kingdom?

Monkey Kingdom Release Date: When was the film released?

Monkey Kingdom was released in 2015 on Friday, April 17, 2015 (Nationwide release). There were 10 other movies released on the same date, including Child 44 , Unfriended and Paul Blart: Mall Cop 2.