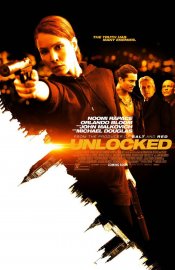 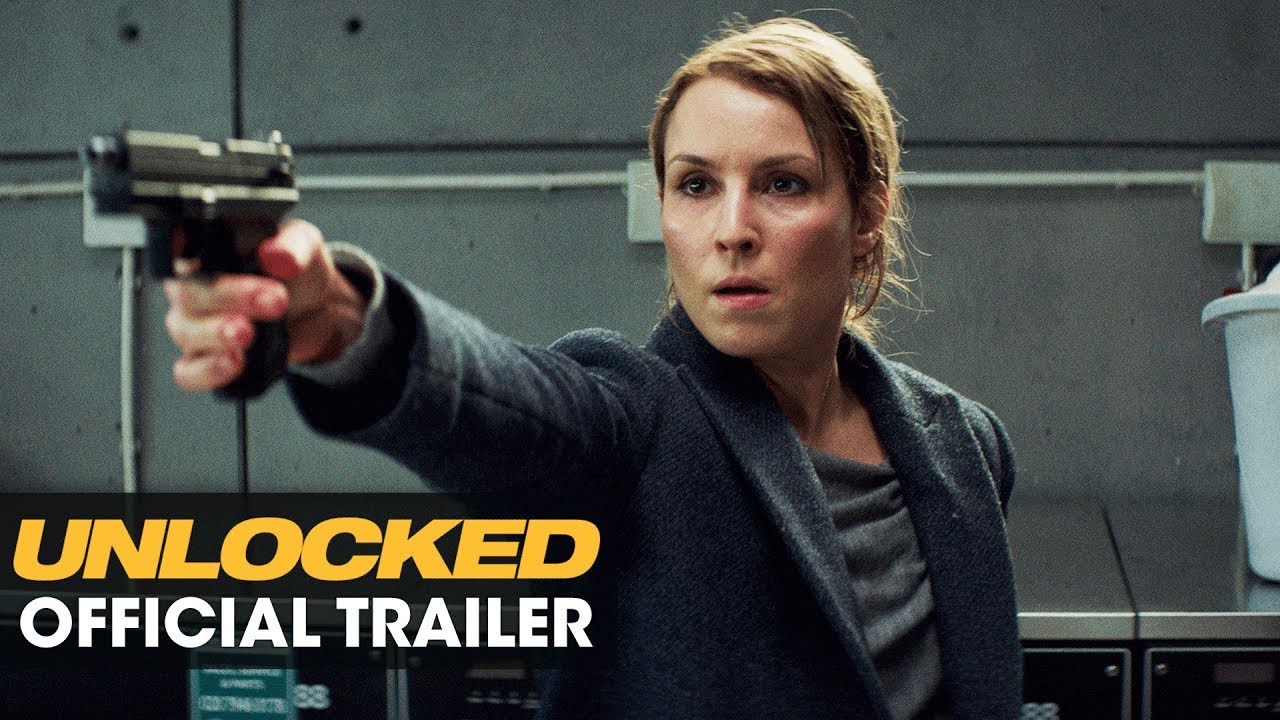 A CIA agent teams with an ex-soldier to stop a deadly biological attack on London. 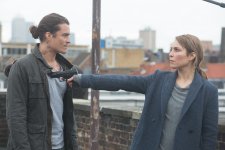 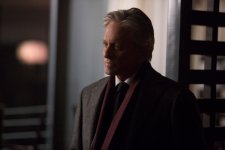 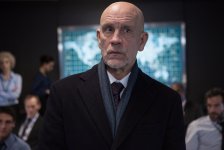 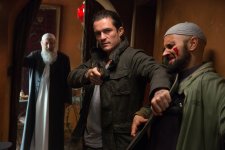 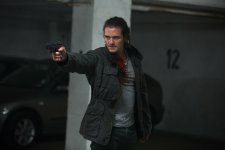 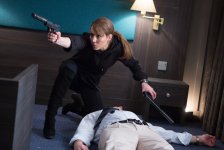 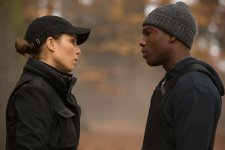 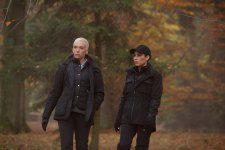 After failing to apprehend the terrorist behind a Paris attack that claimed dozens of lives, CIA agent Alice Racine (Noomi Rapace) is forced to live in London as a caseworker. Unexpectedly, she is called back into action by her mentor, Eric Lasch (Michael Douglas), when the CIA discovers intel of another imminent attack. While “unlocking” the suspect, Alice discovers that the classified information she has uncovered has been compromised. Running for her life, Alice turns to ex-soldier Jack (Orlando Bloom) to prevent a lethal biological attack on the citizens of London.

Poll: Will you see Unlocked?

A look at the Unlocked behind-the-scenes crew and production team. The film's director Michael Apted last directed 56 Up and The Chronicles of Narnia: The Voyage of the Dawn Treader. The film's writer Peter O'Brien last wrote The Chancellor Manuscript and Line of Sight. 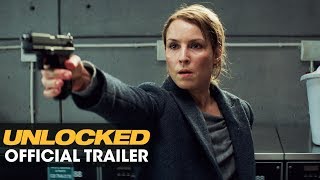 Production: What we know about Unlocked

Unlocked Release Date: When was it released?

Unlocked was released in 2017 on Friday, September 1, 2017 (Limited release). There were 12 other movies released on the same date, including Close Encounters of the Third Kind, The Vault and Tulip Fever.

Looking for more information on Unlocked?