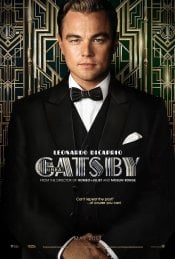 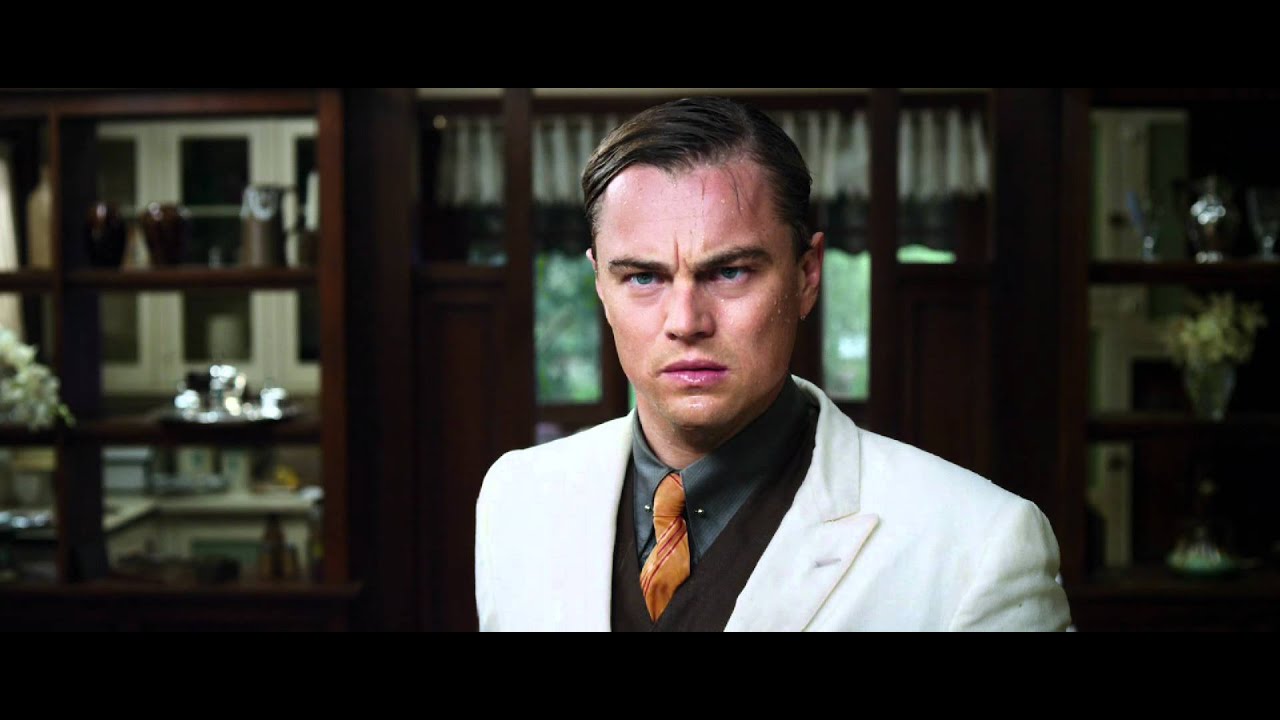 The Great Gatsby follows would-be writer Nick Carraway as he leaves the Midwest and comes to New York City in the spring of 1922, an era of loosening morals, glittering jazz and bootleg kings. Chasing his own American Dream, Nick lands next door to a mysterious, party-giving millionaire, Jay Gatsby, and across the bay from his cousin, Daisy, and her philandering, blue-blooded husband, Tom Buchanan. It is thus that Nick is drawn into the captivating world of the super-rich, their illusions, loves and deceits. As Nick bears witness, within and without the world he inhabits, he pens a tale of impossible love, incorruptible dreams and high-octane tragedy, and holds a mirror to our own modern times and struggles.

Poll: Will you see The Great Gatsby?

Titanic, The Wolf of Wall Street

Strays, Rise of the Guardians

Dawn of the Planet of the Apes, White House Down

I Am Number Four, Anonymous

Pirates of the Caribbean: On Stranger Tides, The Strangers 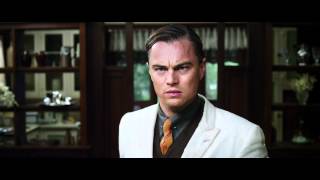 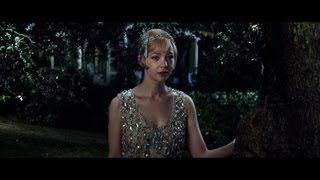 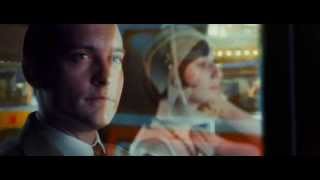 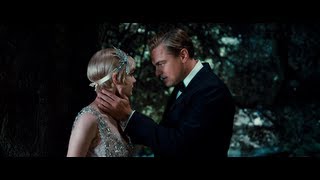 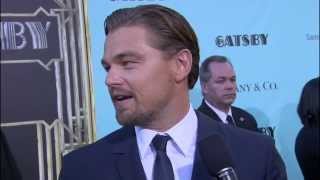 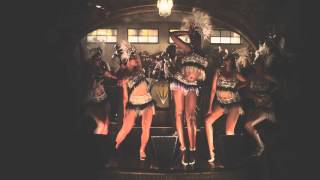 Production: What we know about The Great Gatsby?

The Great Gatsby Release Date: When was the film released?

The Great Gatsby was released in 2013 on Friday, May 10, 2013 (Nationwide release). There were 12 other movies released on the same date, including Tyler Perry Presents Peeples, Assault on Wall Street and Divorce Invitation. 2D; 3D

Q&A Asked about The Great Gatsby

Looking for more information on The Great Gatsby?