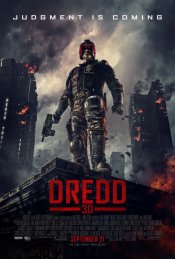 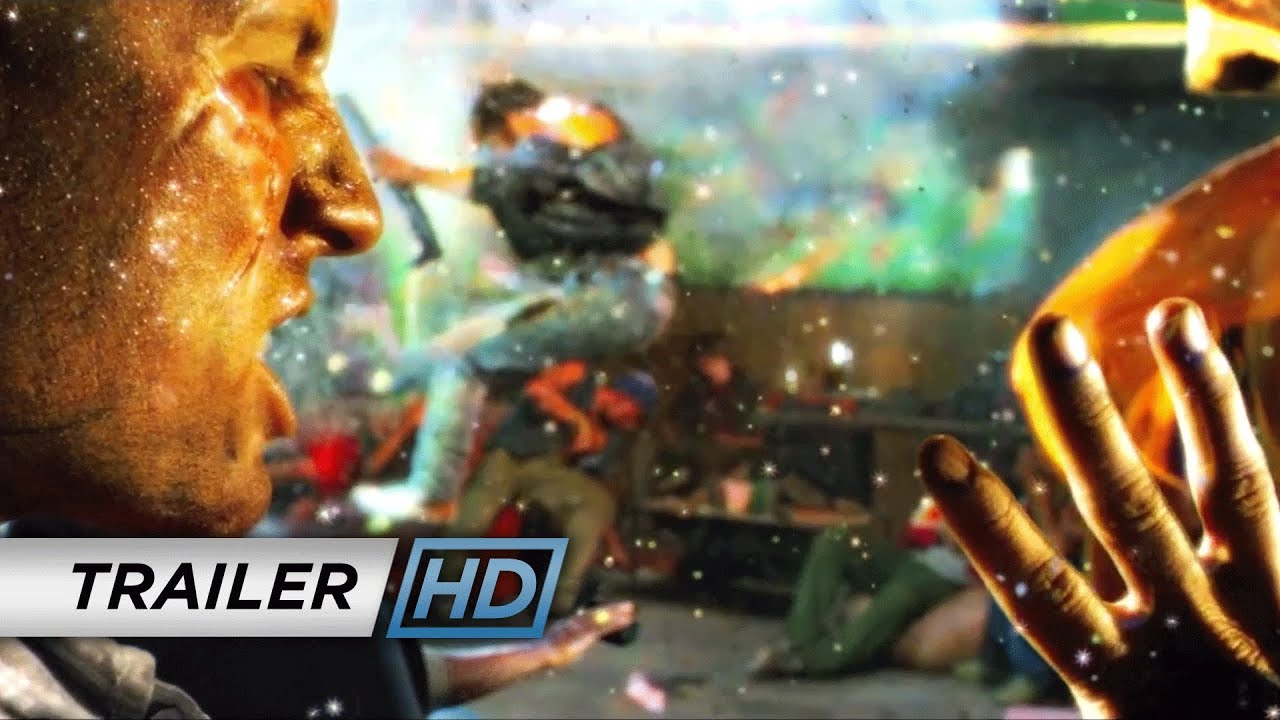 "Dredd" takes us to the wild streets of Mega City One, the lone oasis of quasi-civilization on Cursed Earth. Judge Dredd (Karl Urban) is the most feared of elite Street Judges, with the power to enforce the law, sentence offenders and execute them on the spot - if necessary

Poll: Will you see Dredd?

"The Purge" , "The Mortal Instruments: City of Bones" 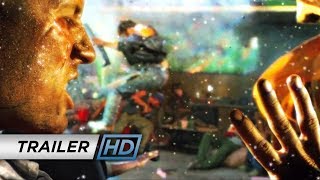 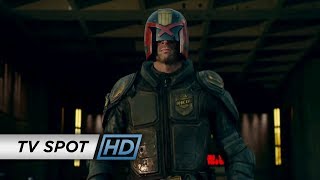 Production: What we know about Dredd?

Dredd Release Date: When was the film released?

Dredd was released in 2012 on Friday, September 21, 2012 (Nationwide release). There were 12 other movies released on the same date, including Trouble With the Curve, House at the End of the Street and About Cherry.

Looking for more information on Dredd?