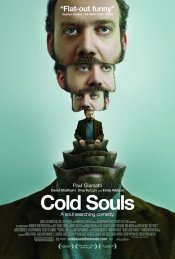 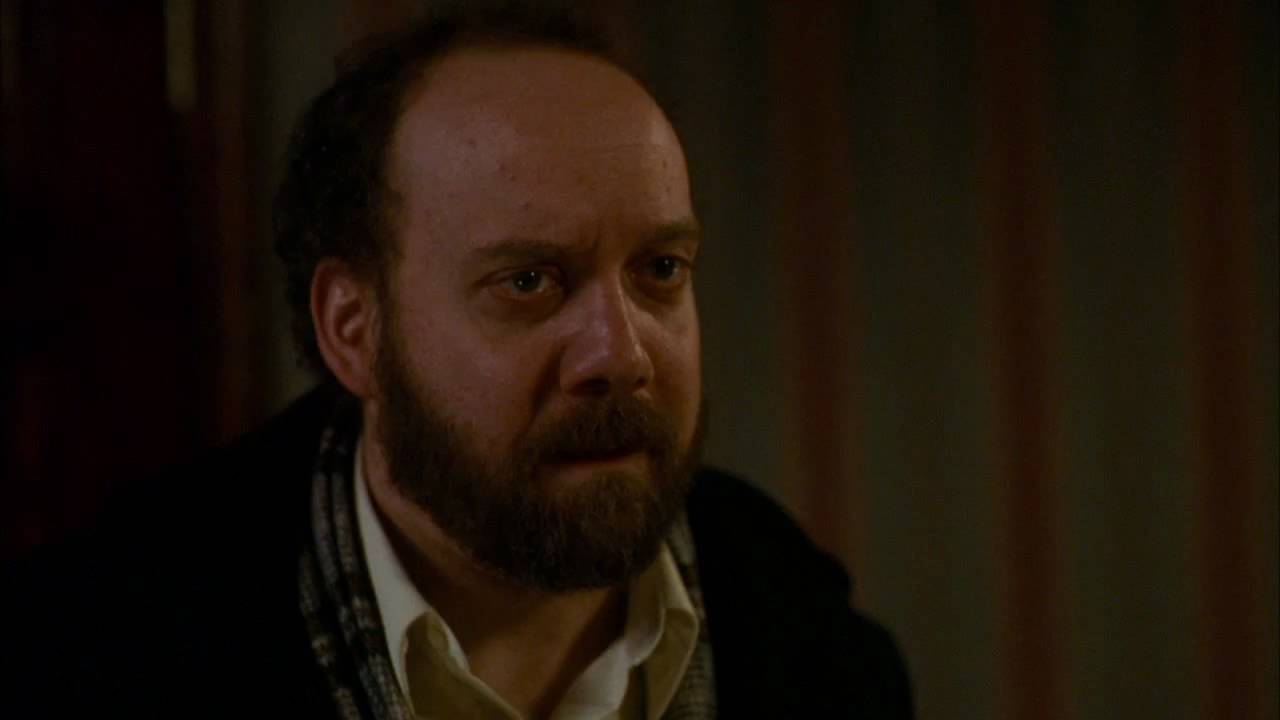 Is your soul weighing you down? Paul Giamatti has found a solution! In the surreal comedy "Cold Soul", Paul Giamatti plays an actor named… Paul Giamatti. Stumbling upon an article in The New Yorker about a high-tech company that extracts, deep-freezes and stores people’s souls, Paul very well might have found the key to happiness for which he’s been searching. But, complications arise when he is the unfortunate victim of "soul-trafficking." Giamatti’s journey takes him all the way to Russia in hopes of retrieving his stolen soul from an ambitious but talentless soap-opera actress. Balancing a tightrope between deadpan humor & pathos, and reality and fantasy, "Cold Soul" is a true soul searching comedy. Also starring David Strathairn, Dina Korzun and Emily Watson.

Poll: Will you see Cold Souls? 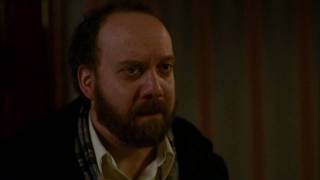 Production: What we know about Cold Souls

Cold Souls Release Date: When was it released?

Cold Souls was released in 2009 on Friday, August 7, 2009 (in 7 theaters . There were 5 other movies released on the same date, including G.I. Joe: Rise of the Cobra, A Perfect Getaway and Julie & Julia.