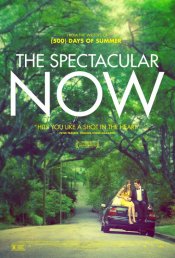 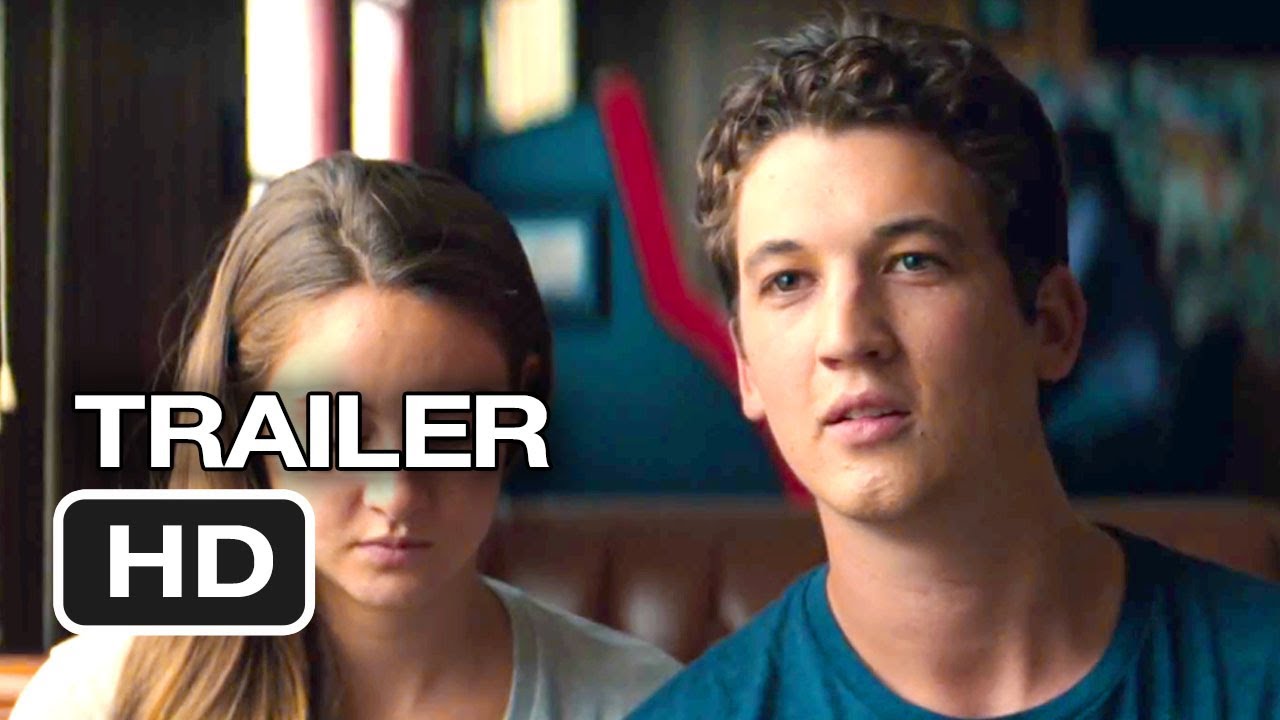 A hard-partying high school senior's philosophy on life changes when he meets the not so typical "nice girl." 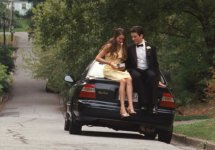 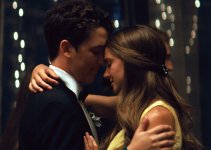 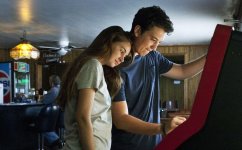 Sutter Keely (Miles Teller) lives in the now. It’s a good place for him. A high school senior, charming and self-possessed, he’s the life of the party, loves his job at a men’s clothing store, and has no plans for the future. A budding alcoholic, he’s never far from his supersized, whisky-fortified thirst-master cup. But after being dumped by his girlfriend, Sutter gets drunk and wakes up on a lawn with Aimee Finicky (Shailene Woodley) hovering over him. She’s different: the “nice girl” who reads science fiction and doesn’t have a boyfriend. While Amy has dreams of a future, Sutter lives in the impressive delusion of a spectacular now, yet somehow, they're drawn together.

Poll: Will you see The Spectacular Now?

Crew: Who's making The Spectacular Now

A look at the The Spectacular Now behind-the-scenes crew and production team. The film's director Lee Toland Krieger last directed The Age Of Adaline and Celeste and Jesse Forever. The film's writer Scott Neustadter last wrote The New Mutants and Where'd You Go Bernadette?. 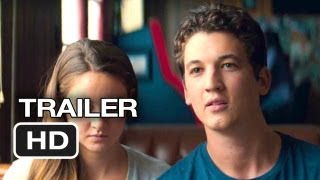 Production: What we know about The Spectacular Now

The Spectacular Now Release Date: When was it released?

The Spectacular Now was released in 2013 on Friday, August 2, 2013 (Limited release). There were 8 other movies released on the same date, including 2 Guns, Top Cat and Drift.

Questions: Asked About The Spectacular Now

Looking for more information on The Spectacular Now?