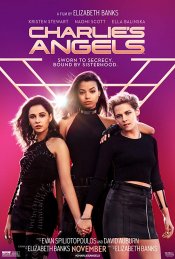 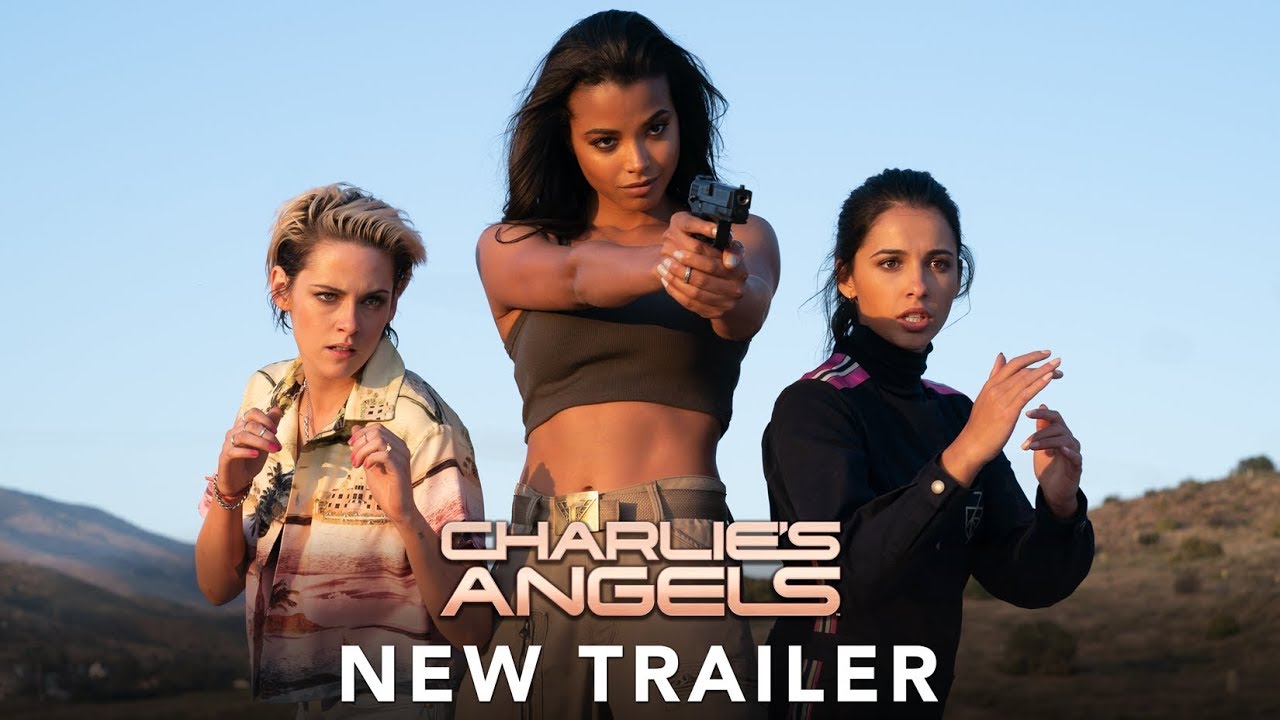 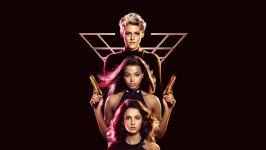 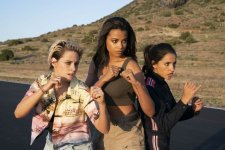 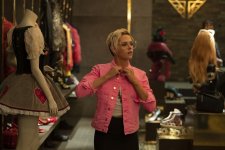 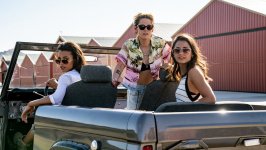 Kristen Stewart, Naomi Scott, and Ella Balinska are working for the mysterious Charles Townsend whose security and investigative agency has expanded internationally. With the world's smartest, bravest, and most highly trained women all over the globe, there are now teams of Angels guided by multiple Bosleys taking on the toughest jobs everywhere.

Poll: Will you see Charlie's Angels? 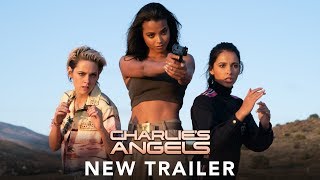 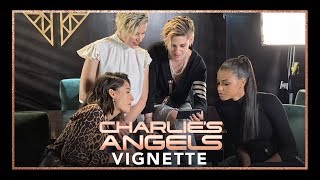 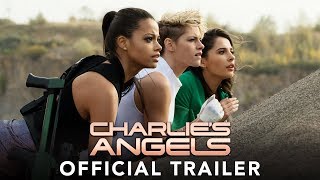 Production: What we know about Charlie's Angels

On or about February 4, 2019, the film was in Post-Production status.

On or about September 15, 2015, the film was in Development status.

Elizabeth Banks is in negotiations to direct a reboot for Sony’s Charlie’s Angels franchise.

Charlie's Angels Release Date: When was it released?

Charlie's Angels was released in 2019 on Friday, November 15, 2019 (Nationwide release). There were 13 other movies released on the same date, including Ford v Ferrari, The Good Liar and The Report.

What former Angels appeared in the current movie?