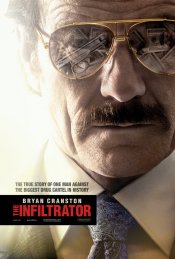 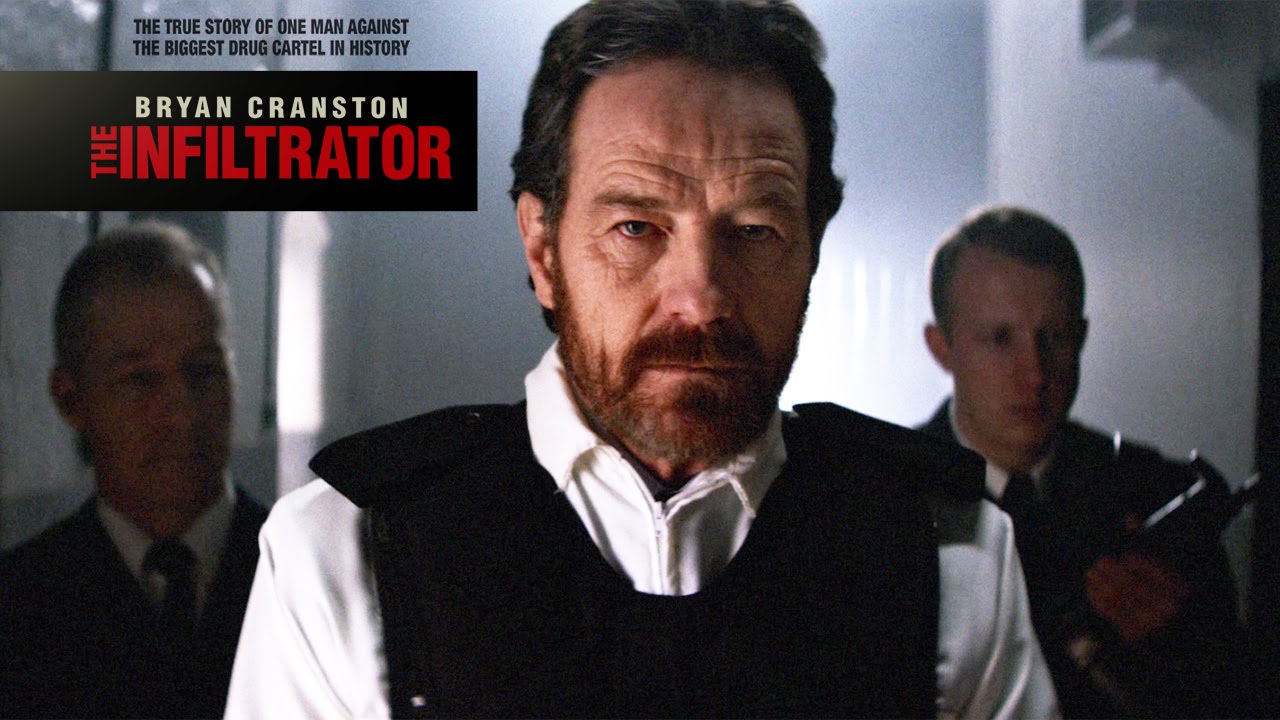 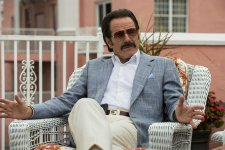 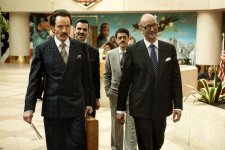 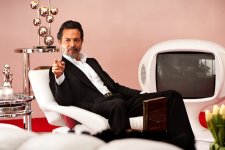 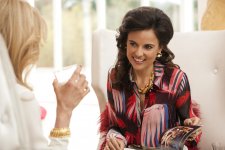 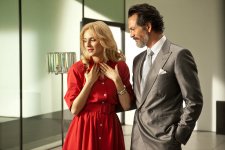 Bryan Cranston plays an undercover U.S. Customs agent who infiltrates the globe’s most powerful cartels and takes down the largest drug and money laundering operation in U.S. history.

The Infiltrator Plot: What's the story?

Based on a true story, Federal agent ROBERT "BOB" MAZUR (Bryan Cranston) goes deep undercover to infiltrate Pablo Escobar's drug trafficking scene plaguing the nation in 1986 by posing as slick, money-laundering businessman Bob Musella. Teamed with impulsive and streetwise fellow agent EMIR ABREU (John Leguizamo) and rookie agent posing as his fiancé KATHY ERTZ (Diane Kruger), Mazur befriends Escobar's top lieutenant ROBERTO ALCAINO (Benjamin Bratt). Navigating a vicious criminal network in which the slightest slip-up could cost him his life, Mazur risks it all building a case that leads to indictments of 85 drug lords and the corrupt bankers who cleaned their dirty money, along with the collapse of the Bank of Credit and Commerce International, one of the largest money-laundering banks in the world.

Poll: Will you see The Infiltrator?

The Infiltrator Cast: Who are the actors?

Film Details & Notes: What do we know about The Infiltrator?

Crew and Production Credits: Who's making The Infiltrator? 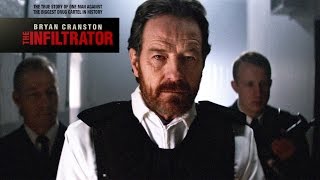 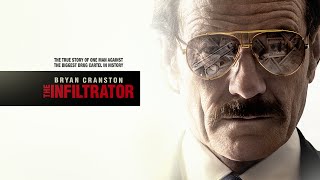 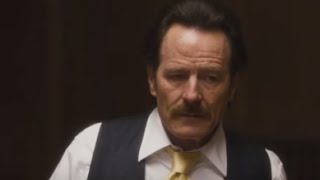 Production Timeline: When did the The Infiltrator come together?

The Infiltrator Release Date: When was it released?

The Infiltrator was released in 2016 on Wednesday, July 13, 2016 in nationwide movie theaters.

Questions: Frequently Asked About The Infiltrator

Looking for more information on The Infiltrator