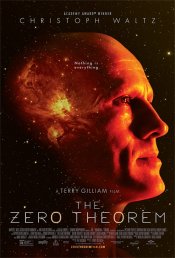 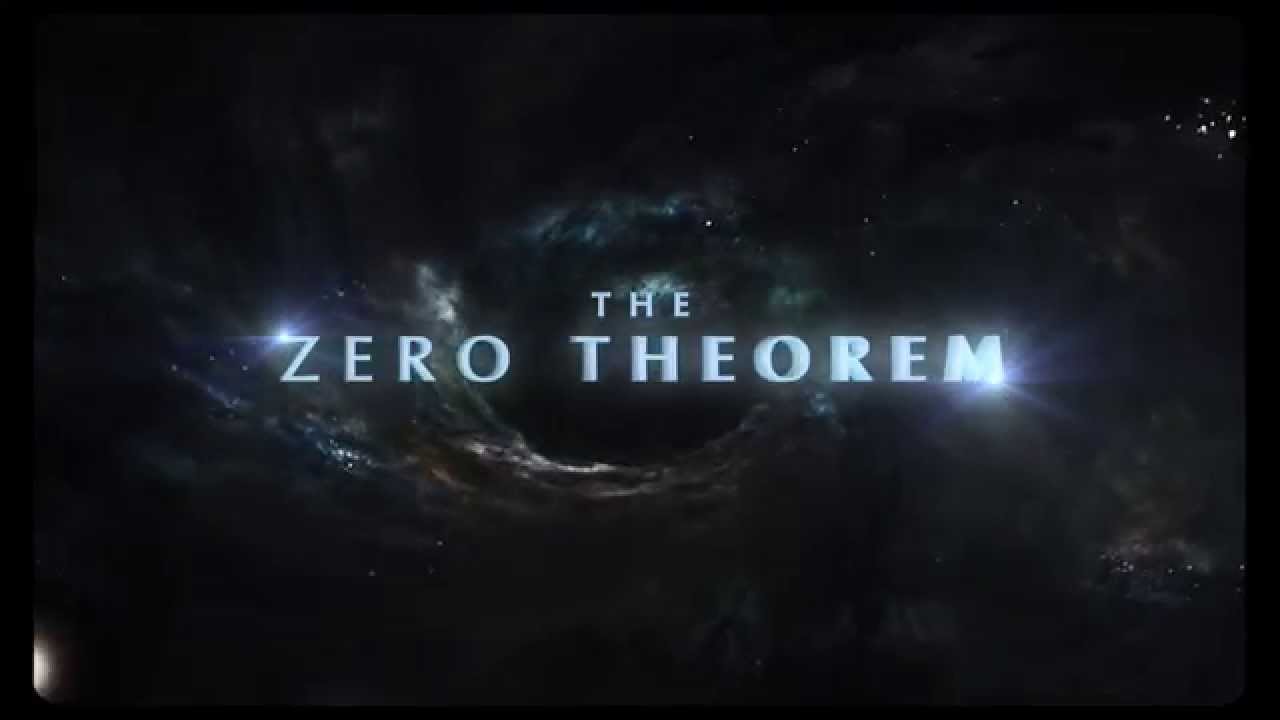 Set in a future London, The Zero Theorem stars Academy Award® winner Christoph Waltz as Qohen Leth, an eccentric and reclusive computer genius plagued with existential angst. He lives in isolation in a burnt-out chapel, waiting for a phone call which he is convinced will provide him with answers he has long sought.

Qohen works on a mysterious project, delegated to him by Management (Matt Damon), aimed at discovering the purpose of existence - or the lack thereof - once and for all. But his solitary existence is disturbed by visits from the flirtatious Bainsley (Mélanie Thierry), and Bob (Lucas Hedges), Management's wunderkind son.Yet it is only once he experiences the power of love and desire that he is able to understand his very reason for being.

Poll: Will you see The Zero Theorem?

"Harry Potter and the Deathly Hallows: Part I" , "Zero Theorem"

A look at the The Zero Theorem behind-the-scenes crew and production team. The film's director Terry Gilliam last directed The Man Who Killed Don Quixote and The Imaginarium of Doctor Parnassus. The film's writer Pat Rushin last wrote Zero Theorem. 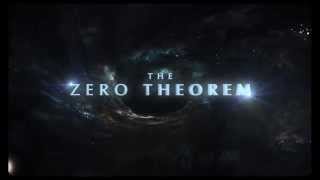 Production: What we know about The Zero Theorem?

The Zero Theorem Release Date: When was the film released?

The Zero Theorem was released in 2014 on Friday, September 19, 2014 (Limited release). There were 11 other movies released on the same date, including This Is Where I Leave You, Reclaim and A Walk Among the Tombstones.

Q&A Asked about The Zero Theorem

Looking for more information on The Zero Theorem?