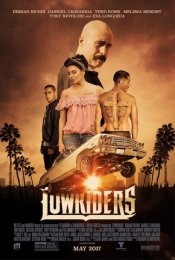 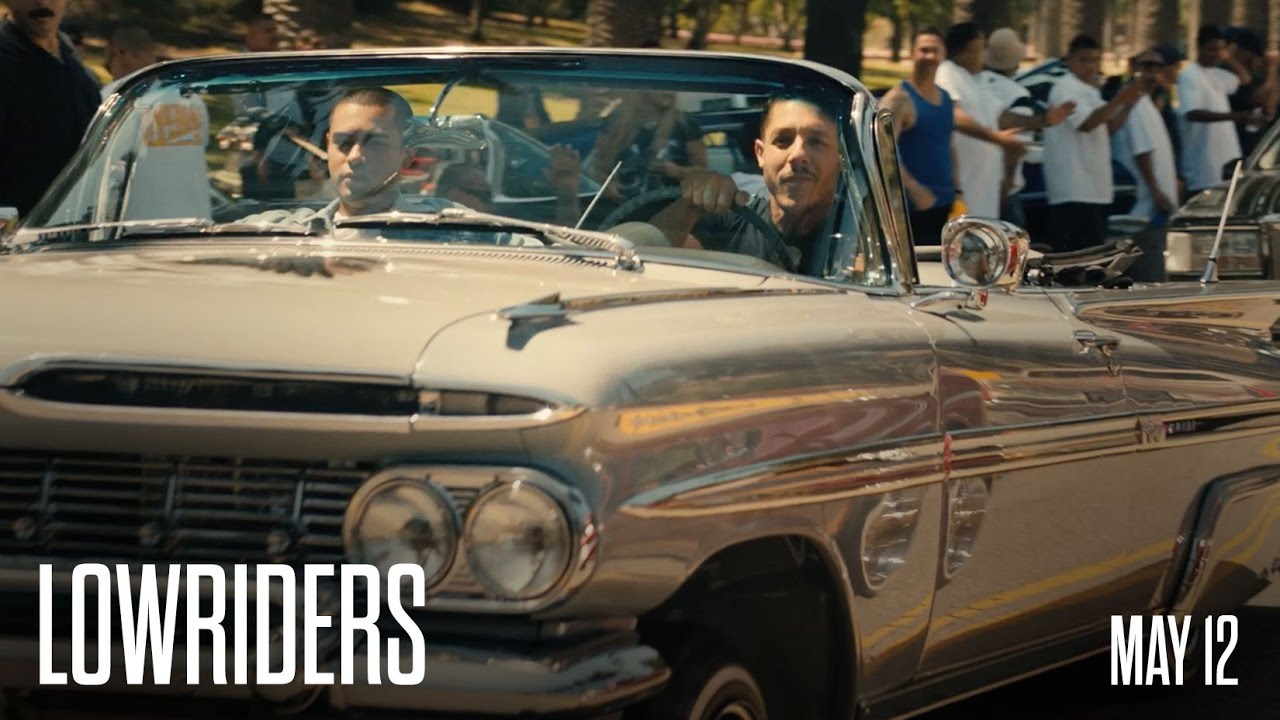 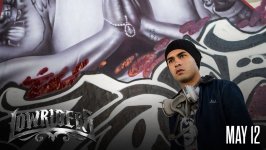 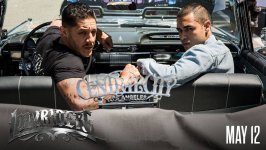 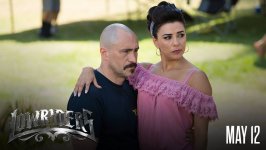 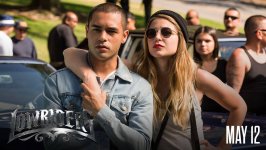 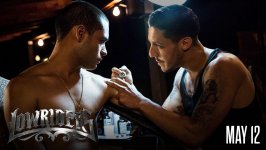 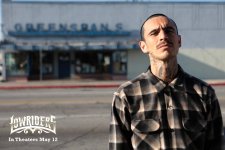 A drama set in the East LA world of vintage car customizers. A young graffiti artist decides to use his talents to help his family’s legacy of prize-winning classic cars. But to go all the way, he has to choose whether to compete against his felon older brother, or to give his brother a hand and risk getting pulled into his brother’s gang.

Poll: Will you see Lowriders? 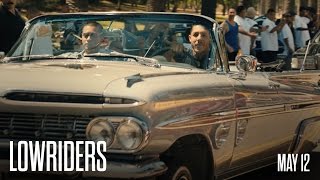 Production: What we know about Lowriders

Lowriders Release Date: When was it released?

Lowriders was released in 2017 on Friday, May 12, 2017 (Nationwide release). There were 15 other movies released on the same date, including King Arthur: Legend of the Sword, Snatched and Generation Iron 2.

Looking for more information on Lowriders?