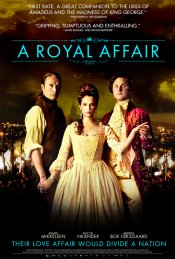 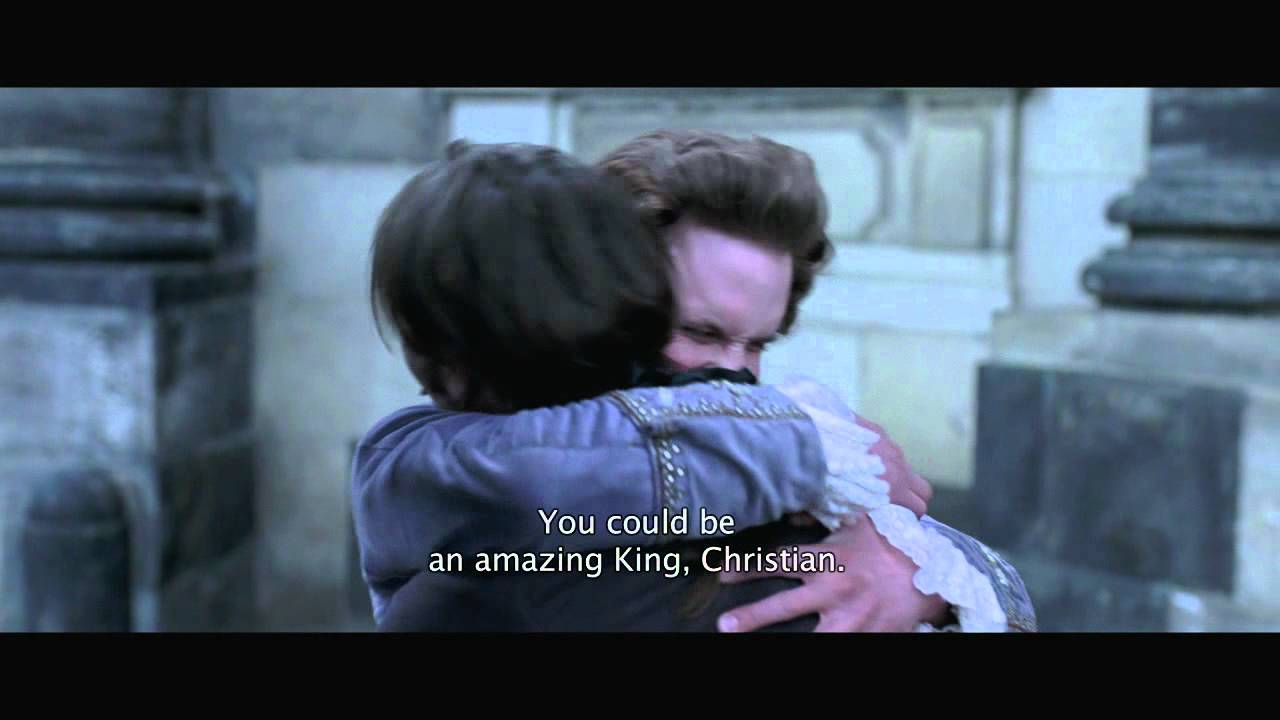 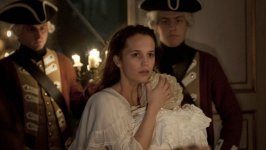 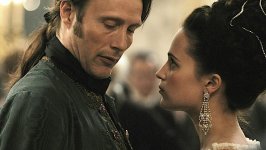 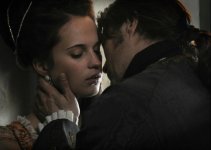 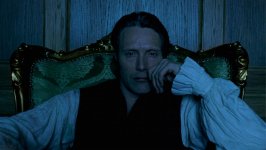 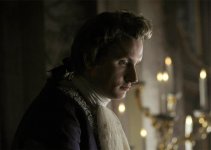 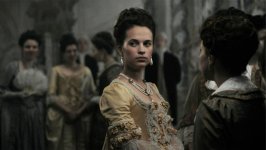 Based on the true story of Caroline Mathilda, the English princess who married King Christian VII of Denmark in the early 1770s, A Royal Affair is a bold, sumptuous tale of illicit love and political passion on a sweeping, epic scale. Keen to be a dutiful wife and Queen, Caroline’s hopes are soon dashed when she discovers the King’s true madness. Turning away from the King she finds herself in the arms of the King’s physician – a radical libertarian – with whom she embarks upon a passionate affair that would bring the kingdom to the brink of revolution.

Poll: Will you see A Royal Affair?

Crew: Who's making A Royal Affair 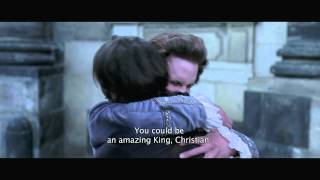 Production: What we know about A Royal Affair

On or about December 8, 2011, the film was in Post-Production status.

On or about February 8, 2009, the film was in Pre-Production status.

A Royal Affair Release Date: When was it released?

A Royal Affair was released in 2012 on Friday, November 9, 2012 (Limited release). There were 7 other movies released on the same date, including Skyfall, Citadel and The Comedy.

Questions: Asked About A Royal Affair

Looking for more information on A Royal Affair?