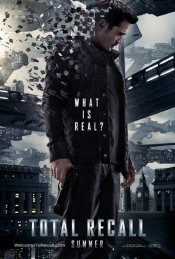 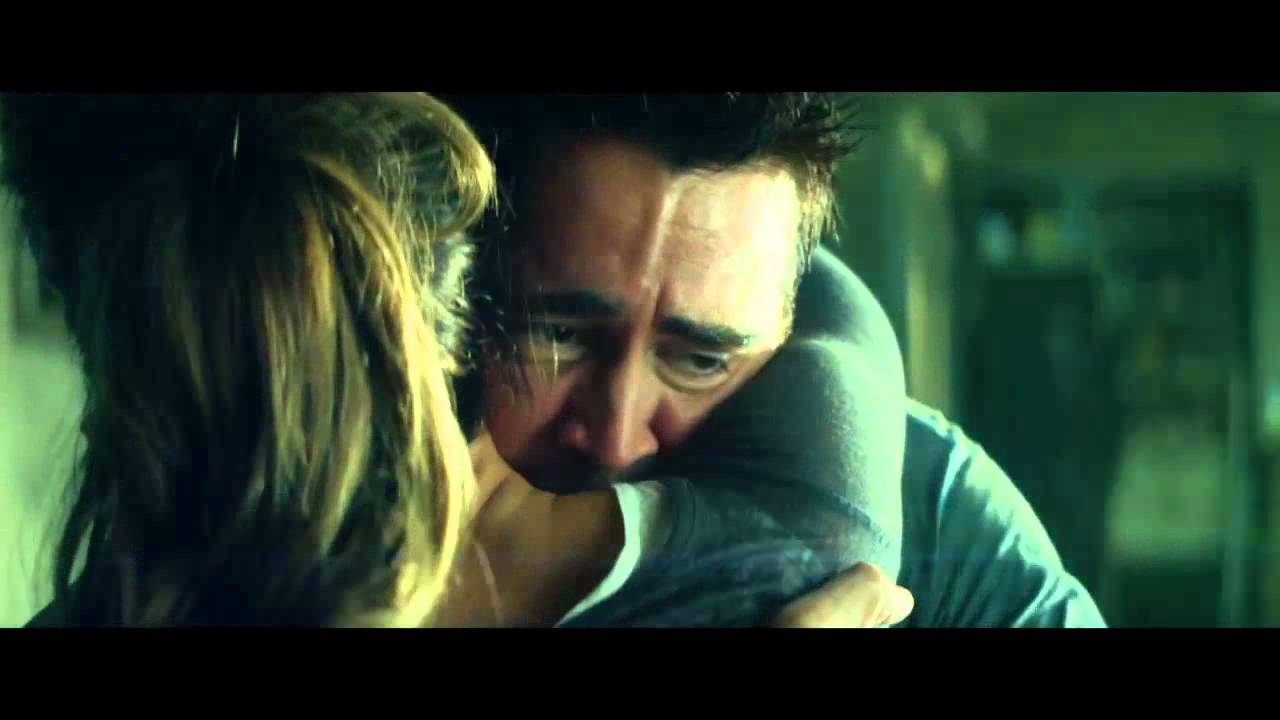 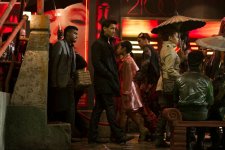 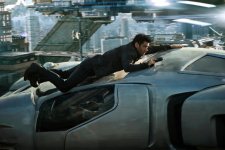 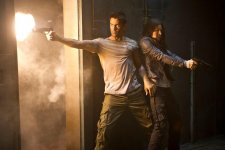 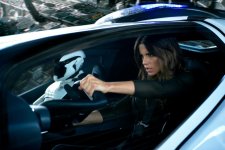 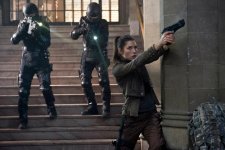 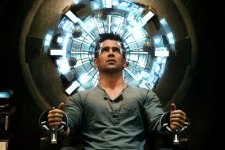 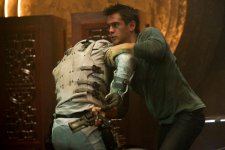 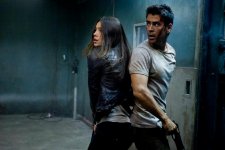 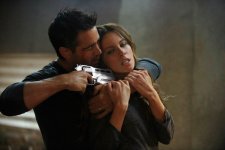 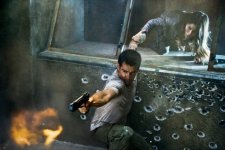 Welcome to Rekall Inc., the company that can turn your dreams into real memories. For a factory worker named Douglas Quaid (Colin Farrell), even though he's got a beautiful wife (Kate Beckinsale) who he loves, the mind-trip sounds like the perfect vacation from his frustrating life - real memories of life as a super-spy might be just what he needs. But when the procedure goes horribly wrong, Quaid becomes a hunted man. Finding himself on the run from the police – controlled by Chancellor Cohaagen (Bryan Cranston), the leader of the free world – Quaid teams up with a rebel fighter (Jessica Biel) to find the head of the underground resistance (Bill Nighy) and stop Cohaagen. The line between fantasy and reality gets blurred and the fate of his world hangs in the balance as Quaid discovers his true identity, his true love, and his true fate.

Poll: Will you see Total Recall?

The Banshees of Inisherin, The Batman

The Black Phone, The Northman

They Listen, The Grudge 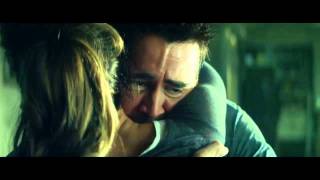 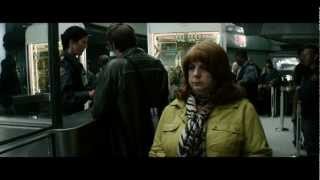 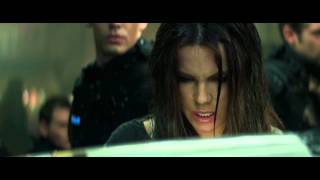 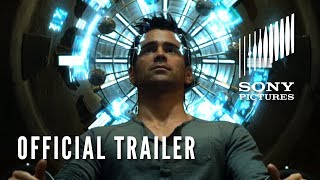 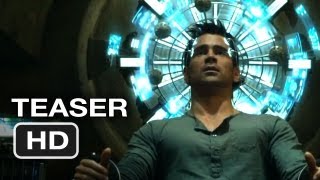 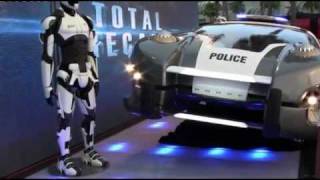 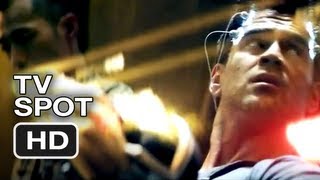 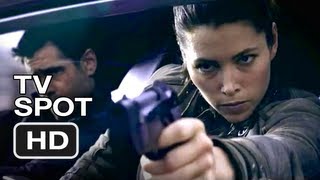 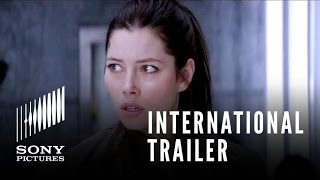 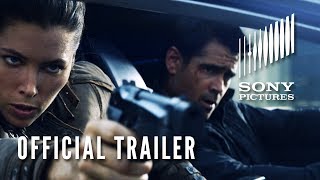 Production: What we know about Total Recall?

Total Recall Release Date: When was the film released?


Total Recall was a Nationwide release in 2012 on Friday, August 3, 2012. There were 8 other movies released on the same date, including Diary of a Wimpy Kid: Dog Days, Assassin's Bullet and 360.