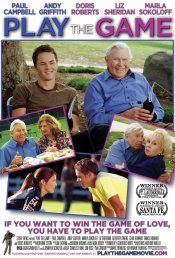 A young ladies' man teaches his dating tricks to his lonely, widowed grandfather, and plays his best mind games to meet the woman of his dreams.

Poll: Will you see Play the Game?

Crew: Who's making Play the Game

A look at the Play the Game behind-the-scenes crew and production team. 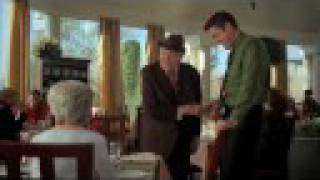 Production: What we know about Play the Game

Play the Game Release Date: When was it released?

Play the Game was released in 2009 on Friday, February 27, 2009 (). There were 6 other movies released on the same date, including Street Fighter: Legend of Chun-Li, Echelon Conspiracy and The Resurrection.

Questions: Asked About Play the Game

Looking for more information on Play the Game?