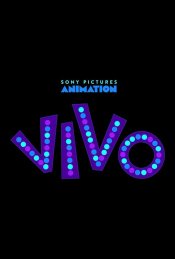 Follows a capuchin monkey with a thirst for adventure – and a passion for music – that makes a treacherous passage from Havana to Miami to fulfill his destiny.

Poll: Will you see Vivo?

Production: What we know about Vivo?

Vivo Release Date: When is the film coming out?

Vivo is coming out in 2021 on Friday, June 4, 2021 (Nationwide release). There are 3 other movies coming out on the same date, including Spirit Untamed, The Conjuring: The Devil Made Me Do It and Samaritan.

Looking for more information on Vivo?