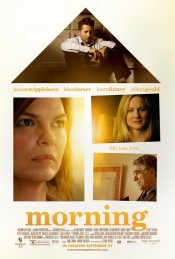 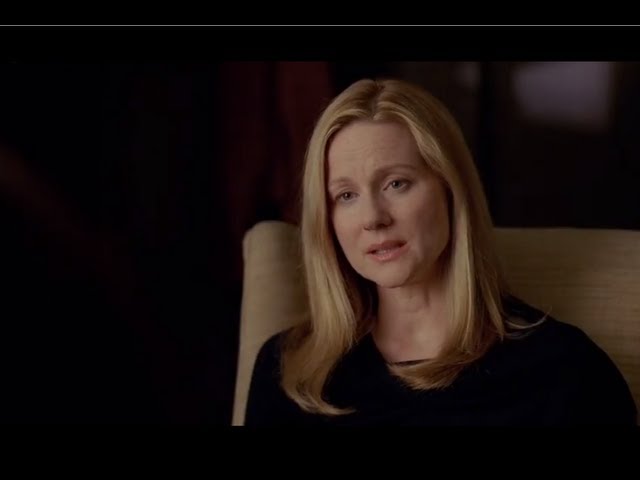 This ensemble drama follows married couple Mark (Orser) and Alice (Tripplehorn) during the days following a shocking and unexpected event to reveal a powerful story of acceptance, hope, and love. 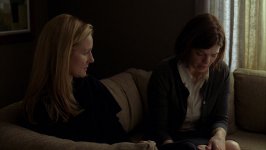 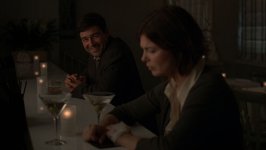 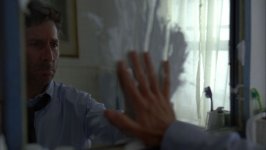 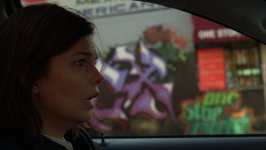 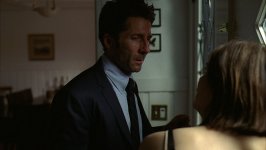 Five days in the life of an American couple immediately following the accidental death of their child. An every day story of tragedy, loss, acceptance, hope and renewal. Morning follows the divergent paths of Mark and Alice Munroe as they circle each other in a heart-breaking pas-de-deux of grief before finally coming to grips with their shared loss.

Poll: Will you see Morning?

A look at the Morning behind-the-scenes crew and production team. 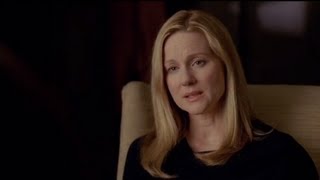 Production: What we know about Morning

Morning Release Date: When was it released?

Morning was released in 2013 on Friday, September 27, 2013 (Limited release). There were 14 other movies released on the same date, including Cloudy with a Chance of Meatballs 2, Rush and Don Jon.

Looking for more information on Morning?