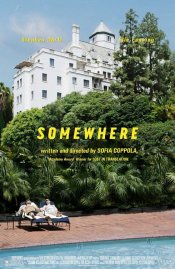 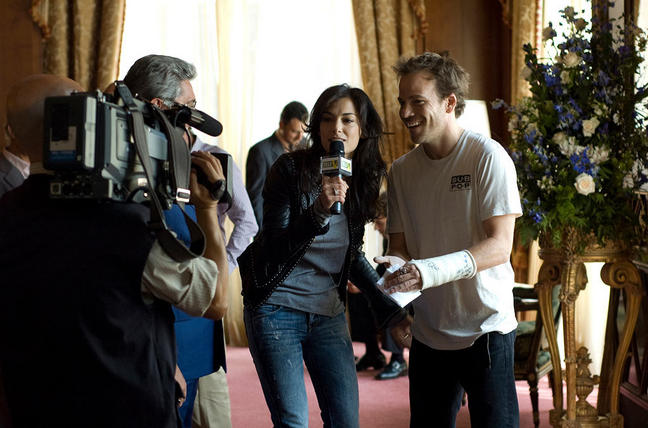 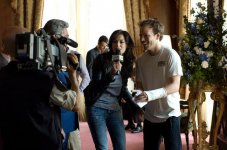 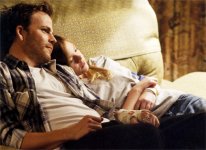 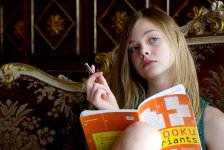 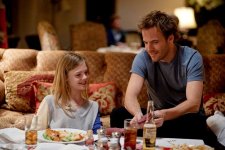 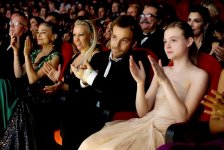 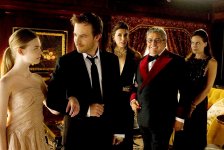 A bad-boy actor stumbling through a life of excess at the Chateau Marmont is forced to reexamine his life with an unexpected visit from his 11-year-old daughter.

Poll: Will you see Somewhere?

Production: What we know about Somewhere

Somewhere Release Date: When was it released?

Somewhere was released in 2010 on Wednesday, December 22, 2010 (in 7 theaters . There were 4 other movies released on the same date, including Little Fockers, True Grit and Country Strong.

Looking for more information on Somewhere?