Play or be played. 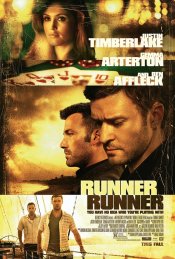 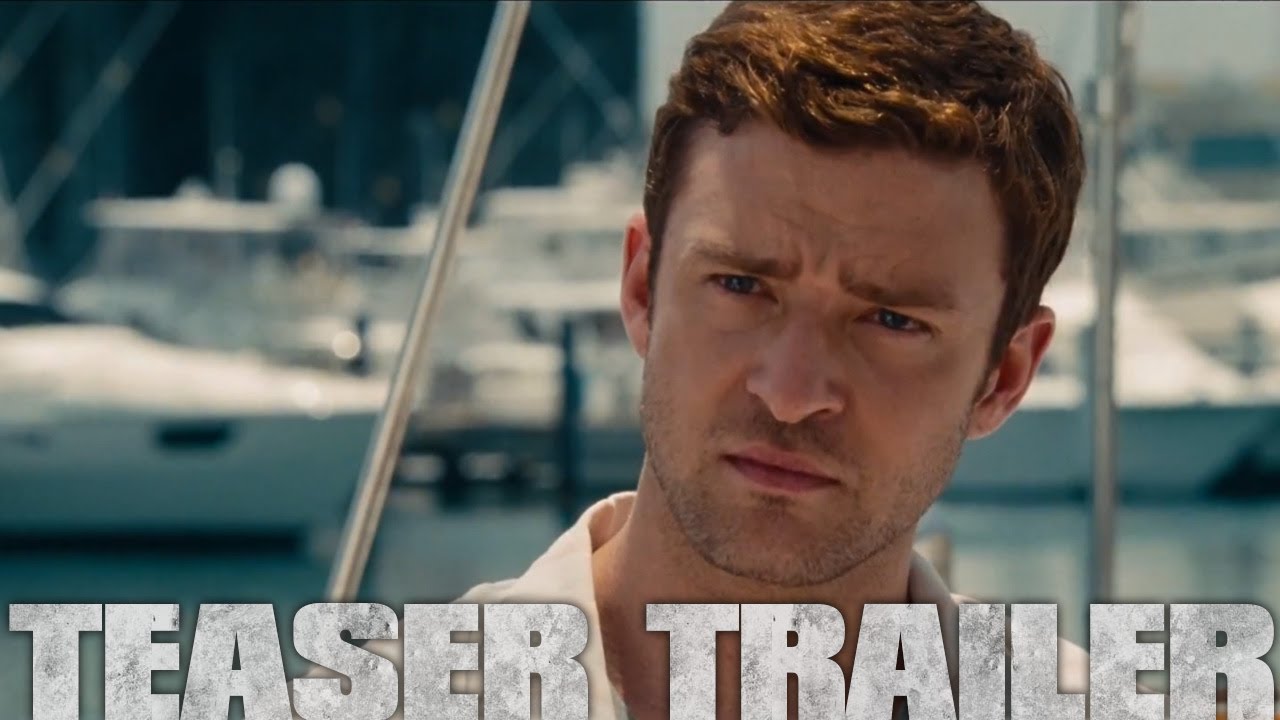 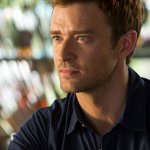 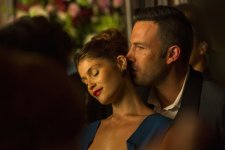 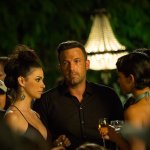 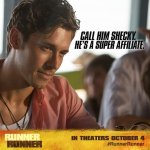 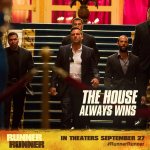 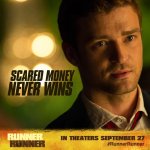 Princeton grad student Richie (Justin Timberlake), believing he’s been swindled, travels to Costa Rica to confront online gambling tycoon Ivan Block (Ben Affleck). Richie is seduced by Block’s promise of immense wealth, until he learns the disturbing truth about his benefactor. When the FBI tries to coerce Richie to help bring down Block, Richie faces his biggest gamble ever: attempting to outmaneuver the two forces closing in on him.

Poll: Will you see Runner Runner? 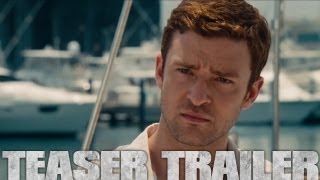 Production: What we know about Runner Runner

Production will begin in June.

Runner Runner Release Date: When was it released?

Runner Runner was released in 2013 on Friday, October 4, 2013 (Nationwide release). There were 18 other movies released on the same date, including Gravity, A.C.O.D and Bad Milo.