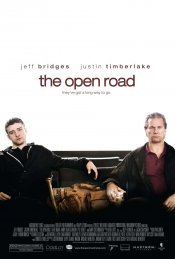 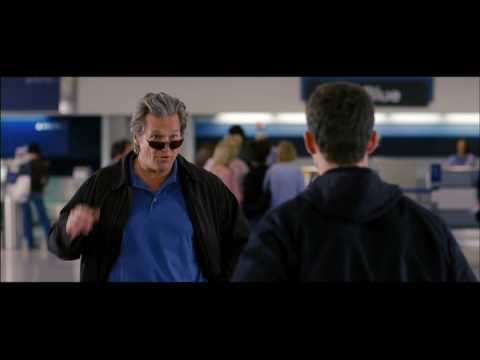 In this heartwarming comedy, minor leaguer Carlton Garrett (Justin Timberlake) takes an unexpected road trip to track down his estranged father, legendary baseball player Kyle Garrett (Jeff Bridges) when Carlton’s mother (Mary Steenburgen) becomes sick. Knowing his charming yet painfully immature dad’s likelihood to disappoint, Carlton enlists his on-again-off-again girlfriend Lucy (Kate Mara) for emotional support. Once reunited, Carlton struggles to deal with the series of misadventures caused by his father’s antics, including missed flights, car trouble and bathroom brawls. Years of miscommunication, frustration and comically awkward attempts at bonding come to a head as the mismatched trio make their way from Ohio back home to Houston to reunite the family.

Poll: Will you see The Open Road?

Crew: Who's making The Open Road

A look at the The Open Road behind-the-scenes crew and production team. 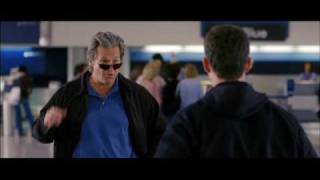 Production: What we know about The Open Road

The Open Road Release Date: When was it released?

The Open Road was released in 2009 on Friday, August 28, 2009 (in 14 theaters . There were 7 other movies released on the same date, including The Final Destination, Halloween II and Big Fan.

Questions: Asked About The Open Road

Looking for more information on The Open Road?