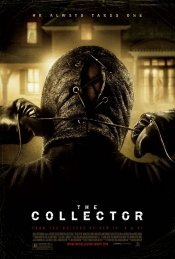 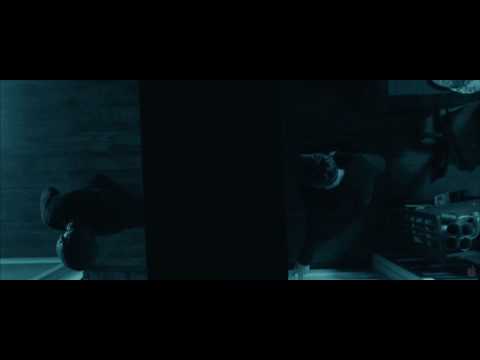 The Collector Plot: What's the story?

Handyman and ex-con Arkin aims to repay a debt to his ex-wife by robbing his new employer's country home. Unfortunately for Arkin, a far worse enemy has already laid claim to the property - and the family. As the seconds tick down to midnight, Arkin becomes a reluctant hero trapped by a masked "Collector" in a maze of lethal invention - the Spanish Inquisition as imagined by Rube Goldberg - while trying to rescue the very family he came to rob.

Poll: Will you see The Collector?

The Collector Cast: Who stars in it?

Crew and Production Credits: Who's making The Collector? 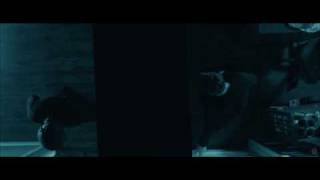 Production Timeline: When did the The Collector come together?

The Collector Release Date: When was it released?

The Collector was released in 2009 on Friday, July 31, 2009 (Limited release). There were 4 other movies released on the same date, including Funny People, Aliens in the Attic and Lorna's Silence.

Questions: Asked About The Collector

Looking for more information on The Collector?