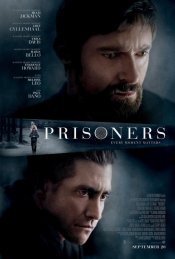 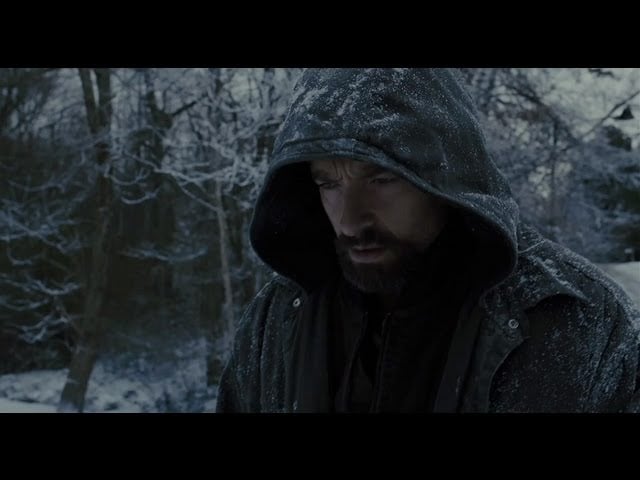 A desperate father turns vigilante and abducts the man he suspects is behind the disappearance of his eight year old daughter and her best friend, after cops fail to find the little girls and release the suspect. 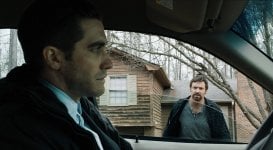 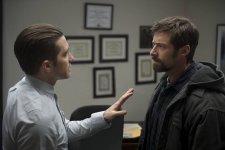 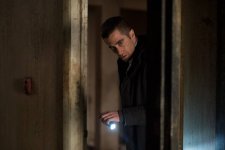 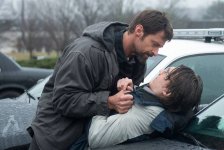 Poll: Will you see Prisoners? 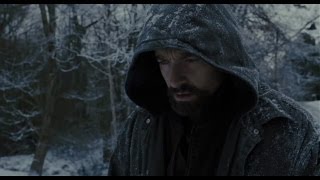 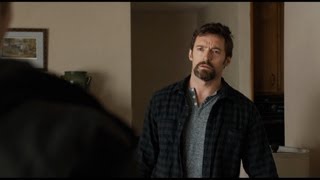 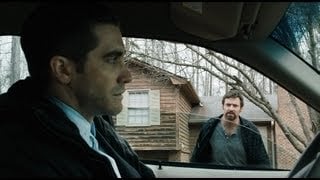 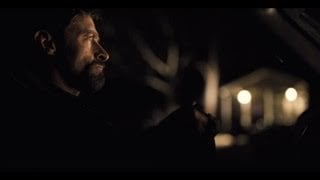 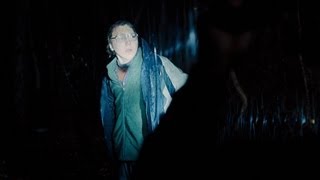 Video Clip: Get in Car 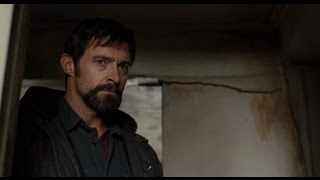 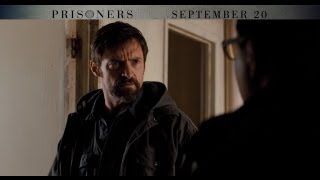 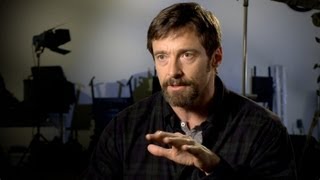 Production: What we know about Prisoners

On or about October 9, 2012, the film was in Pre-Production status.

A February 2013 start in Atlanta is being eyed. Alcon is targeting a fall 2013 release through its output deal with Warner Bros.

Prisoners Release Date: When was it released?

Prisoners was released in 2013 on Friday, September 20, 2013 (Nationwide release). There were 16 other movies released on the same date, including Battle of the Year, The Little Mermaid (Second Screen Live) and Ip Man The Final Fight.

Looking for more information on Prisoners?