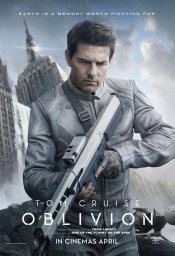 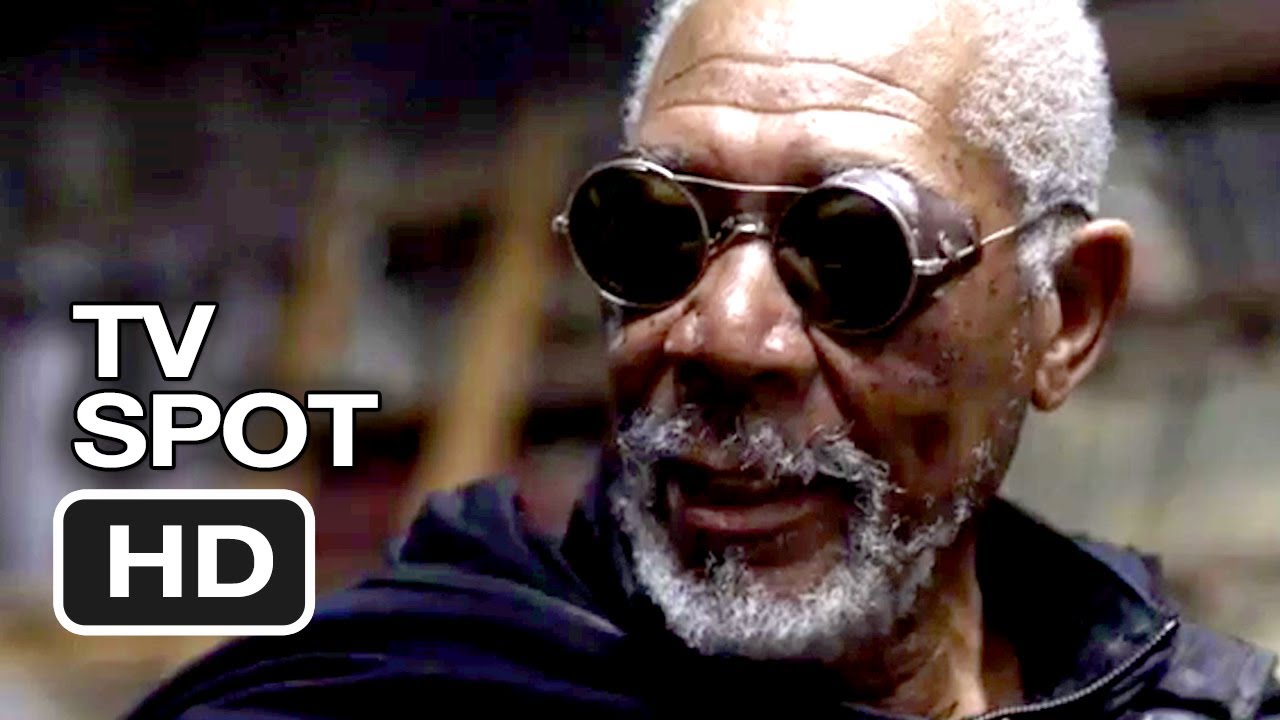 On a future Earth evolved beyond recognition, humanity seeks a new home in the stars. Only one man (Tom Cruise) can find the truth and discover hope for our future. 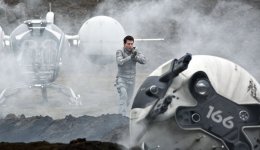 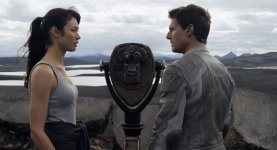 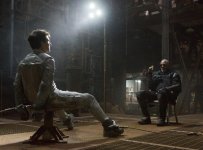 Poll: Will you see Oblivion?

A look at the Oblivion behind-the-scenes crew and production team. The film's director Joseph Kosinski last directed Only the Brave and Tron: Legacy. The film's writer William Monahan last wrote Mojave and The Gambler. 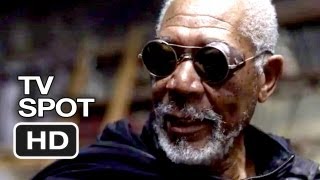 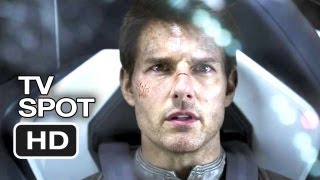 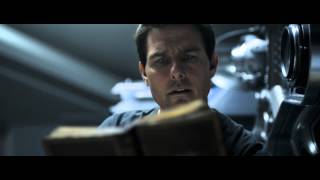 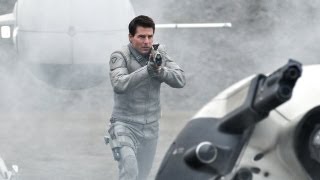 Production: What we know about Oblivion

Oblivion Release Date: When was it released?

Oblivion was released in 2013 on Friday, April 19, 2013 (Nationwide release). There were 7 other movies released on the same date, including Home Run, The Lords of Salem and Disconnect. 2D; IMAX

Looking for more information on Oblivion?