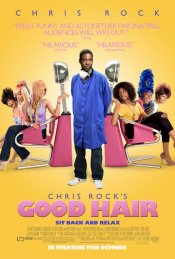 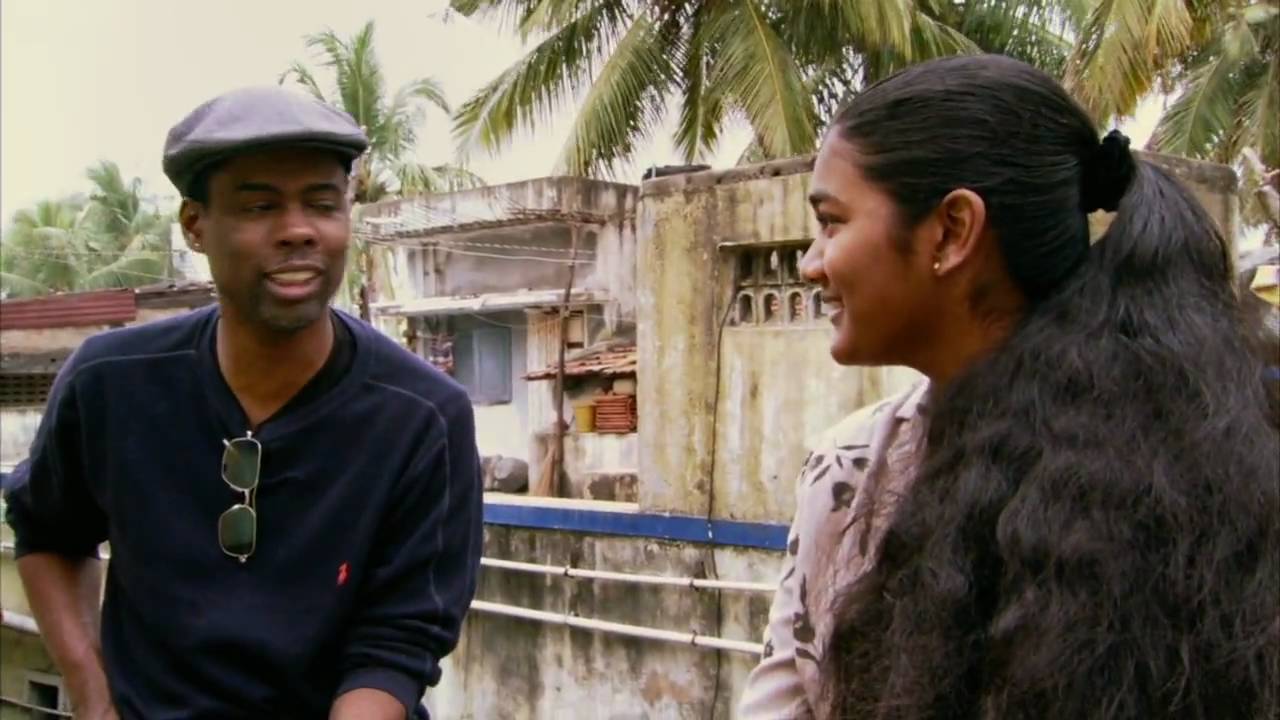 When Chris Rock's daughter, Lola, came up to him crying and asked, "Daddy, how come I don't have good hair?" the bewildered comic committed himself to search the ends of the earth and the depths of black culture to find out who had put that question into his little girl's head! Director Jeff Stilson's camera followed the funnyman, and the result is Good Hair, a wonderfully insightful and entertaining, yet remarkably serious, documentary about African American hair culture. An exposé of comic proportions that only Chris Rock could pull off, Good Hair visits hair salons and styling battles, scientific laboratories, and Indian temples to explore the way black hairstyles impact the activities, pocketbooks, sexual relationships, and self-esteem of black people. Celebrities such as Ice-T, Kerry Washington, Nia Long, Paul Mooney, Raven Symoné, Maya Angelou, and Reverend Al Sharpton all candidly offer their stories and observations to Rock while he struggles with the task of figuring out how to respond to his daughter's question. What he discovers is that black hair is a big business that doesn't always benefit the black community and little Lola's question might well be bigger than his ability to convince her that the stuff on top of her head is nowhere near as important as what is inside.

Poll: Will you see Good Hair? 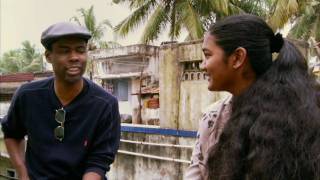 Production: What we know about Good Hair

Good Hair Release Date: When was it released?

Good Hair was released in 2009 on Friday, October 9, 2009 (in 185 theaters . There were 12 other movies released on the same date, including Couples Retreat, From Mexico with Love and An Education.