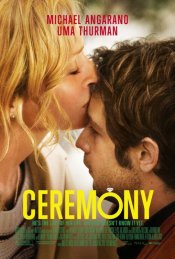 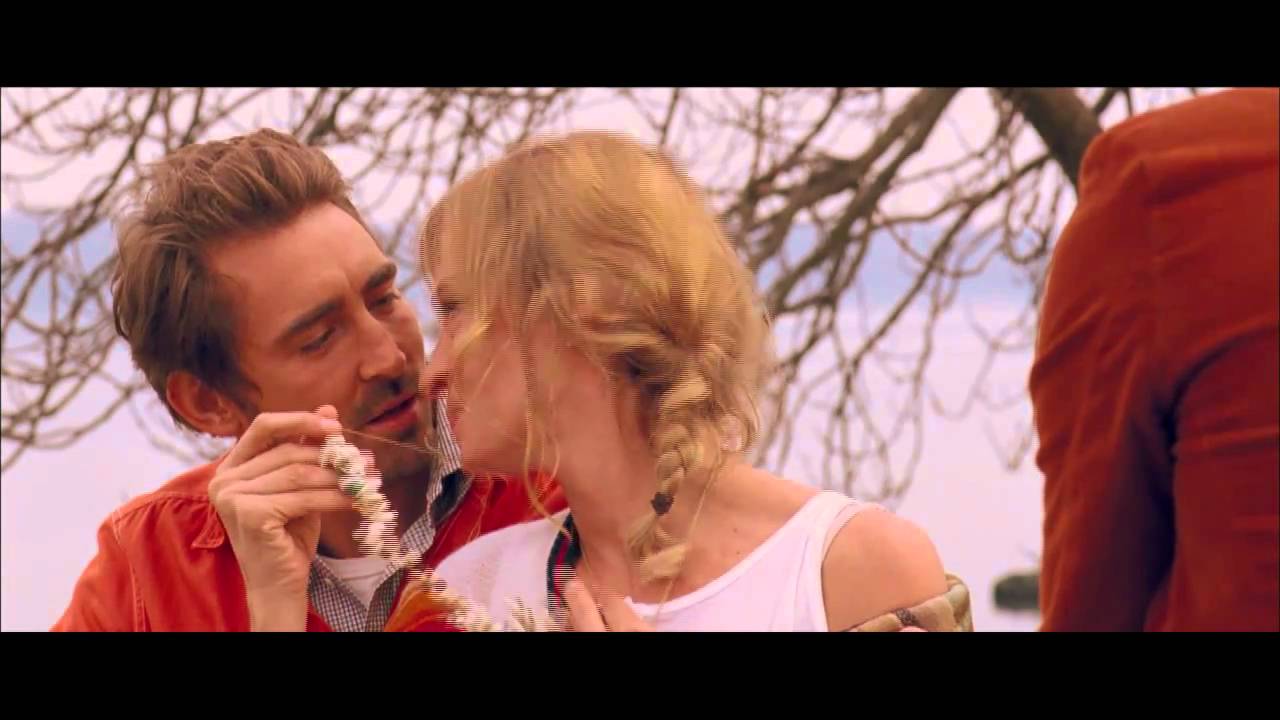 The comedy follows a young man (Eisenberg) who falls hard for an older woman about to be married. The infatuation prompts him to take along his unwitting friend (Angarano) to a beach town in an effort to break up the wedding. Upon arriving, the young men quickly realize just how out of place they are among the stately British groom-to-be and his guests.

Poll: Will you see Ceremony? 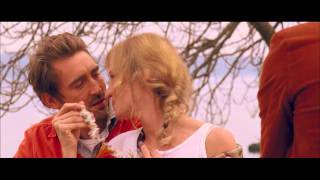 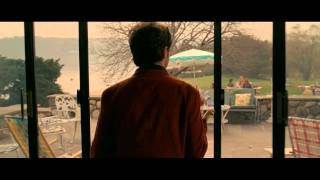 Production: What we know about Ceremony

On or about September 30, 2009, the film was in Pre-Production status.

Ceremony Release Date: When was it released?

Ceremony was released in 2011 on Friday, April 8, 2011 (New York release). There were 14 other movies released on the same date, including Your Highness, Arthur and Hanna.

Looking for more information on Ceremony?