One Bullet Killed The President. But Not One Man. 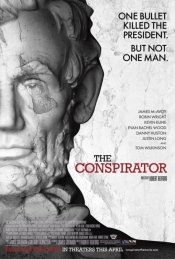 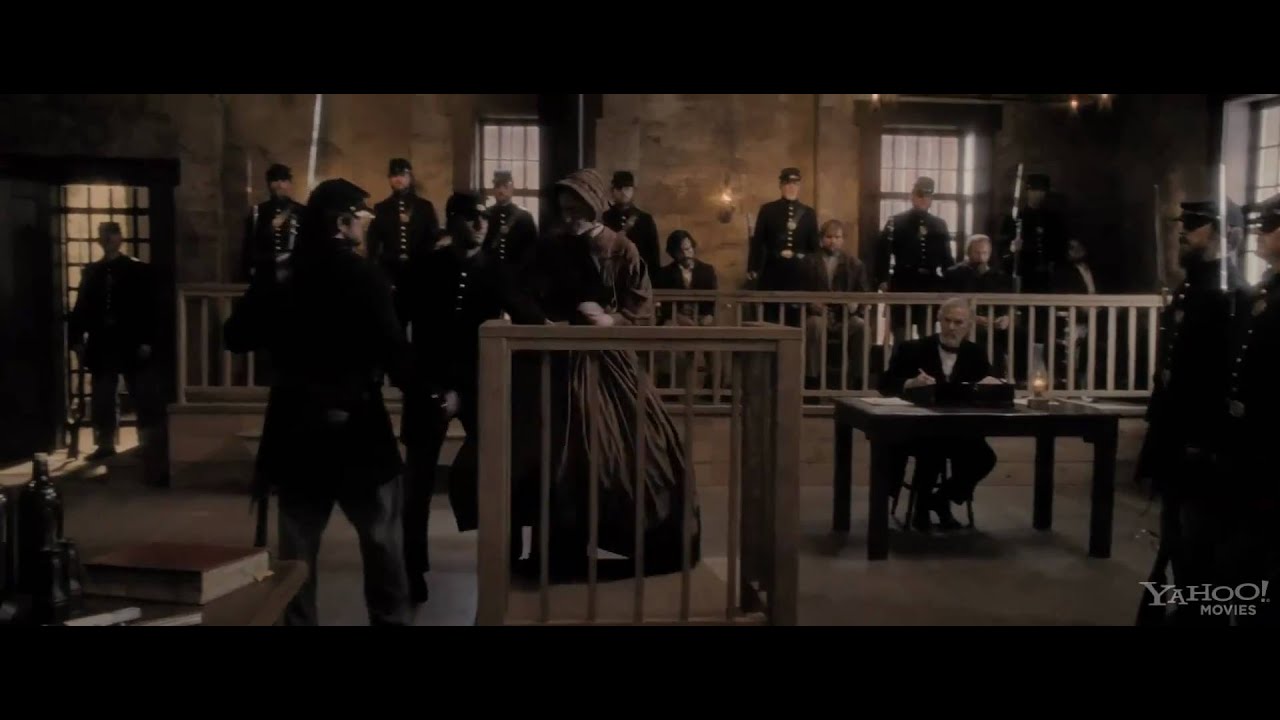 "The Conspirator" tells the story of the conspiracy to assassinate President Lincoln, the military trial of the lone female charged, and the reluctant lawyer assigned to defend her. 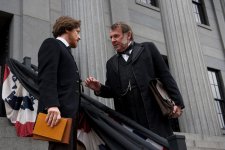 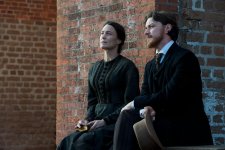 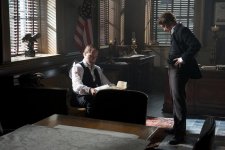 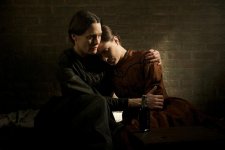 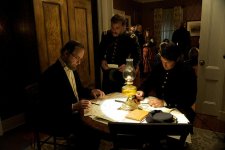 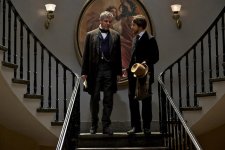 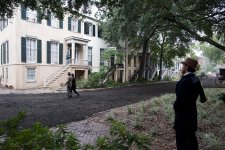 In the wake of Abraham Lincoln's assassination, seven men and one woman are then arrested and charged with conspiring to kill the President, the Vice-President, and the Secretary of State. The lone woman charged, Mary Surratt, 42, owns a boarding house where John Wilkes Booth and others met and planned the simultaneous attacks.

Against the ominous back-drop of post-Civil War Washington, newly-minted lawyer, Frederick Aiken, a 28-year-old Union war-hero, reluctantly agrees to defend Surratt before a military tribunal. As the trial unfolds, Aiken realizes his client may be innocent and that she is being used as bait and hostage in order to capture the only conspirator to have escaped a massive manhunt, her own son.

Poll: Will you see The Conspirator?

Crew: Who's making The Conspirator

A look at the The Conspirator behind-the-scenes crew and production team. The film's director Robert Redford last directed The Company You Keep and Lions for Lambs. 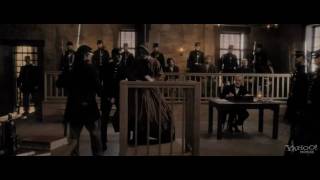 Production: What we know about The Conspirator

The Conspirator Release Date: When was it released?

Questions: Asked About The Conspirator

Looking for more information on The Conspirator?